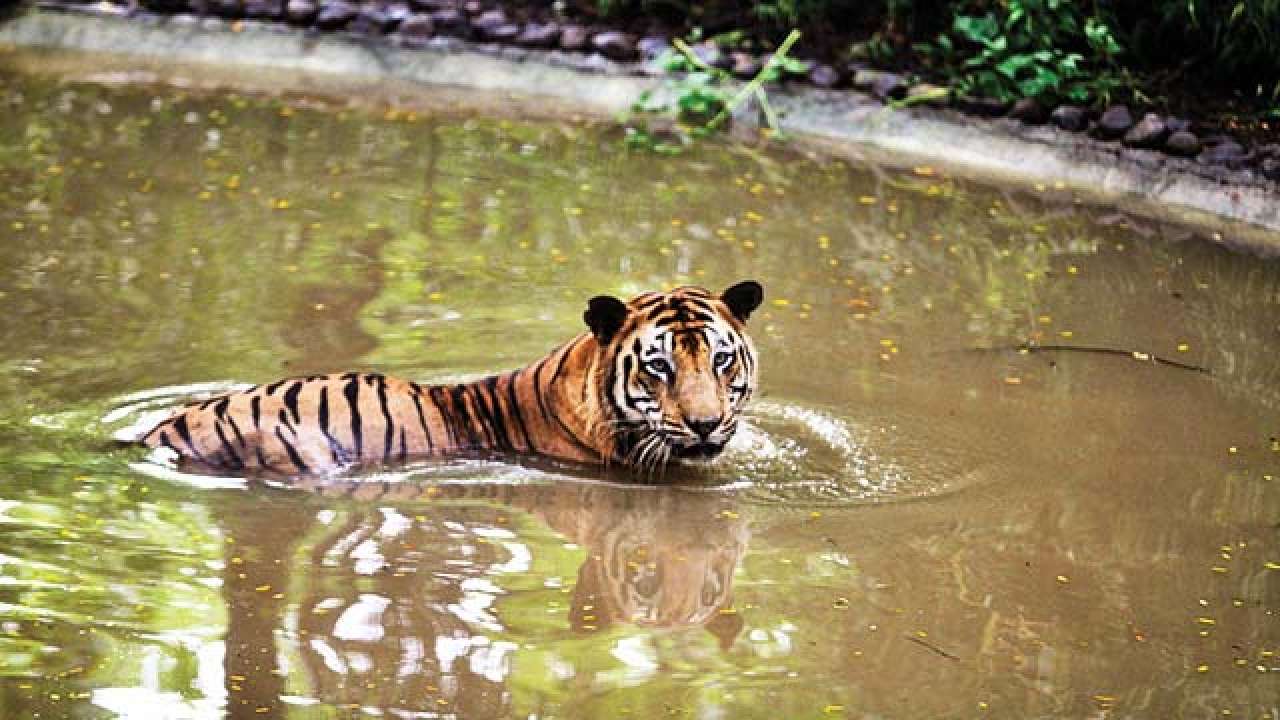 The Ministry of Environment, Forest and Climate Change has decided to amp up conservation efforts for the tiger population in the country, which has been seeing positive results for a while now. To this purpose, the National Tiger Conservation Authority in collaboration with the Wildlife Institute of India has mapped out major 'tiger corridors' across the country for the ease of conservation efforts, Minister of State (MoS) of Environment, Forest & Climate Change Babul Supriyo stated in the Rajya Sabha on Monday.

The corridors, as provided by a Press Information Bureau (PIB) release, are as follows:

According to MoS Supriyo, the government is also set to fund support for conservation initiatives taken by these tiger reserves, in the form of periodic awareness campaigns to sensitize, guide and advise the general populace on man-animal conflict, dissemination of information through various forms of media, procurement of immobilization equipment, drugs, training and capacity building of forest staff to deal with conflict events.

Another measure is restricting habitat interventions. This will be done by limiting human interaction even in buffer areas around tiger reserves, thereby minimalizing man-animal conflict and excessive spillover of wildlife, including tigers.

In addition to these, the National Tiger Conservation Authority has also authorised official training to deal with emergency arising due to tigers straying into human-dominated landscapes, tiger depredation on livestock, and to work towards active rehabilitation of tigers.

Most importantly, the Ministry, in collaboration with the Wildlife Institute of India and the National Tiger Conservation Authority, is also taking steps to safeguard these corridors from linear infrastructure development, since a lot of fauna is killed every year due to railways activity, highways development projects, etc.

An amount of Rs 350 crores has been allocated for the current financial year under the Centrally Sponsored Scheme of Project Tiger, the Minister of State said.