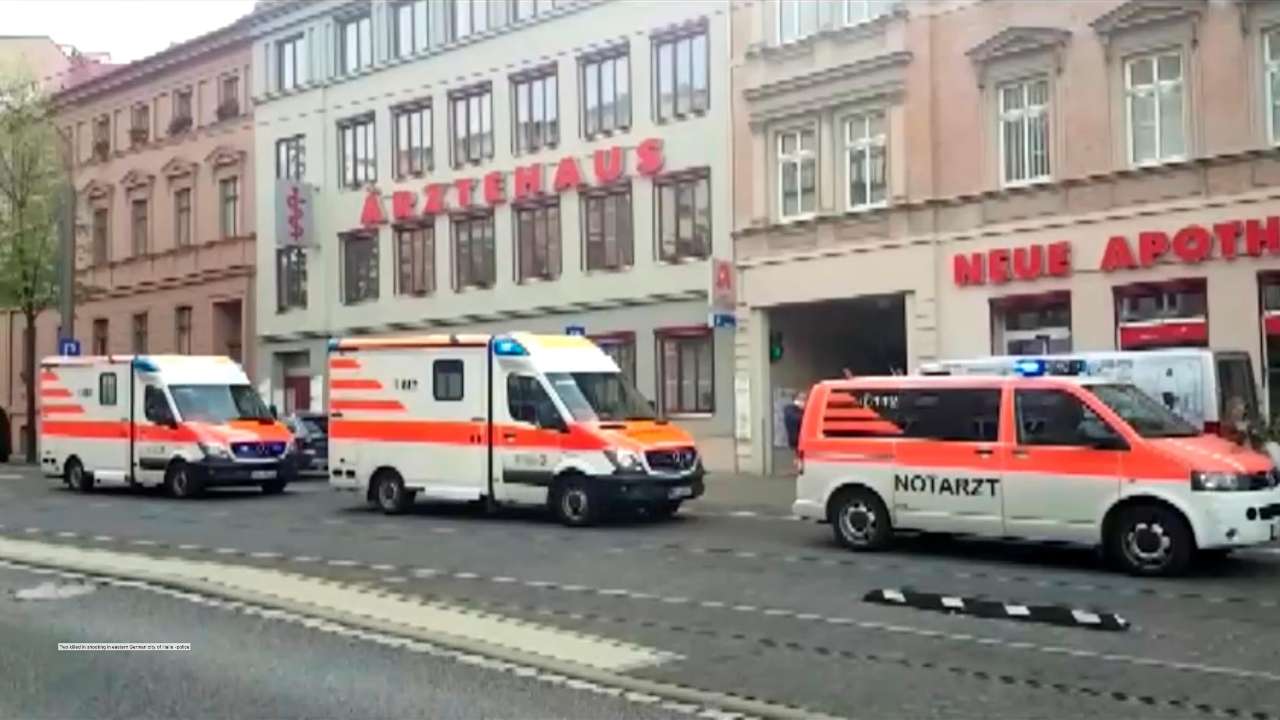 Two people were killed in the eastern German city of Halle on Wednesday and police have detained one suspect after a deadly shooting outside a synagogue.

"Our forces have detained one person," the Halle police wrote in a tweet. "We remain alert, however. We have deployed forces in and around Halle and are trying to stabilise the situation until we have all the relevant information." Halle Police tweeted.

Mass-selling daily Bild said on its website the shooting took place in front of a synagogue. Bild reported that a hand grenade was also thrown onto a Jewish cemetery.

"According to initial findings, two people were killed in Halle," local police said on Twitter. "There were several shots. The alleged perpetrators have fled with a vehicle. We are searching urgently and ask citizens to remain in their homes."

The attack occurred on Yom Kippur, the holiest day of the year in Judaism when Jews fast for more than 24 hours, seeking atonement.

(With inputs from Reuters)