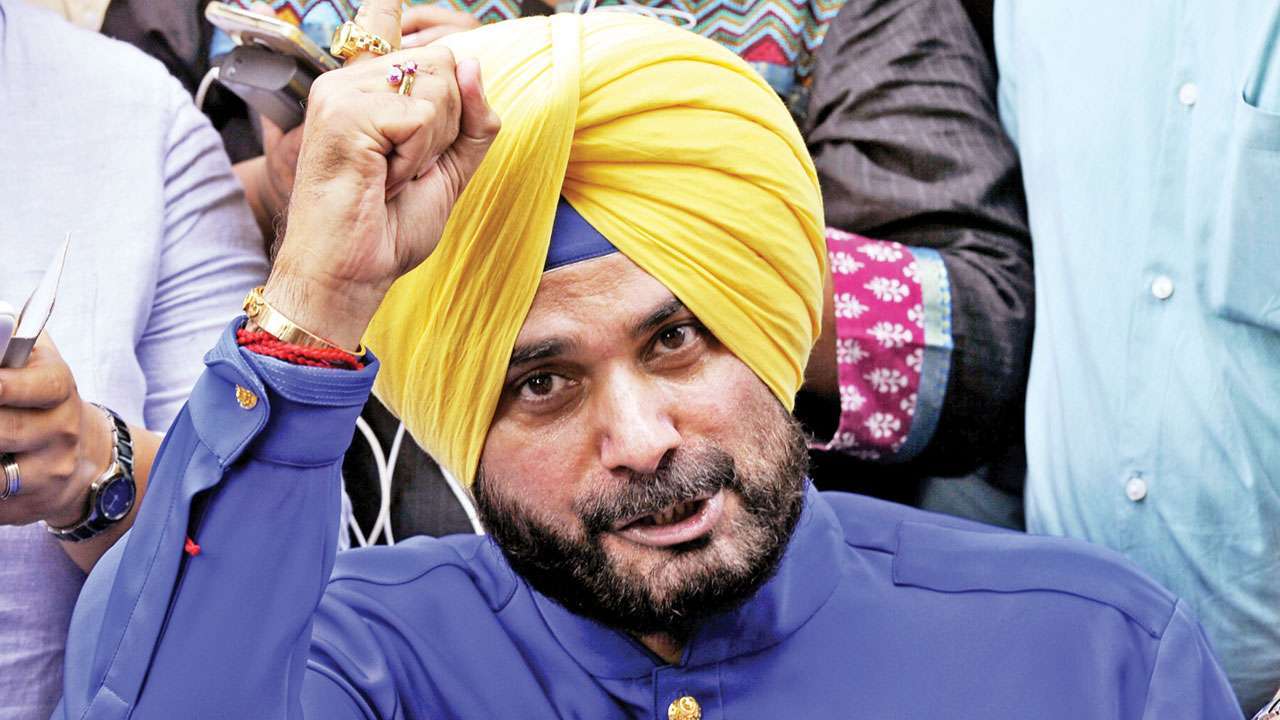 The MLA had today written his third letter to the minister requesting permission to attend the inauguration ceremony of Kartarpur Corridor on November 9, saying that he will proceed to visit Kartarpur as an ordinary devotee on eligible visa if the government didn't reply to his letter.

"Sir, Despite repeated reminders you have not responded to whether or not the government has granted me permission to go to Pakistan for the inauguration ceremony of Gurudwara Darbar Sahib Kartarpur Corridor. The delay and no response is a hindrance to my future course of action," read the letter dated November 7.

The Pakistan High Commission has already granted Sidhu the visa to make a visit to Pakistan for attending the inauguration ceremony of the Kartarpur Corridor on November 9. However, that the cricketer-turned-politician still awaits clearance for the same from the Centre.

With a visa, the Punjab Congress legislator can cross over to Pakistan at the Wagah border but as an elected representative of an Indian state legislature, he still needs clearance from the Centre for attending any ceremony held by the Pakistan government.

Meanwhile, Indians visiting the Kartarpur Sahib Gurudwara will need a valid passport, the Ministry of External Affairs has confirmed. The development comes as Pakistan has created confusion over the requirement of a passport for the visit ahead of the 550th birth anniversary of Baba Guru Nanak Dev.

As Pakistan has been changing its stand on the requirement of passport for Indian pilgrims to Kartarpur, the government has cleared that it is needed. "We are aware that there is a bilateral document which has been signed between India and Pakistan which clearly specifies the document to be carried by the pilgrims. Any amendment to existing MoU cannot be done unilaterally, it requires the consent of both the parties", MEA spokesperson Raveesh Kumar said.