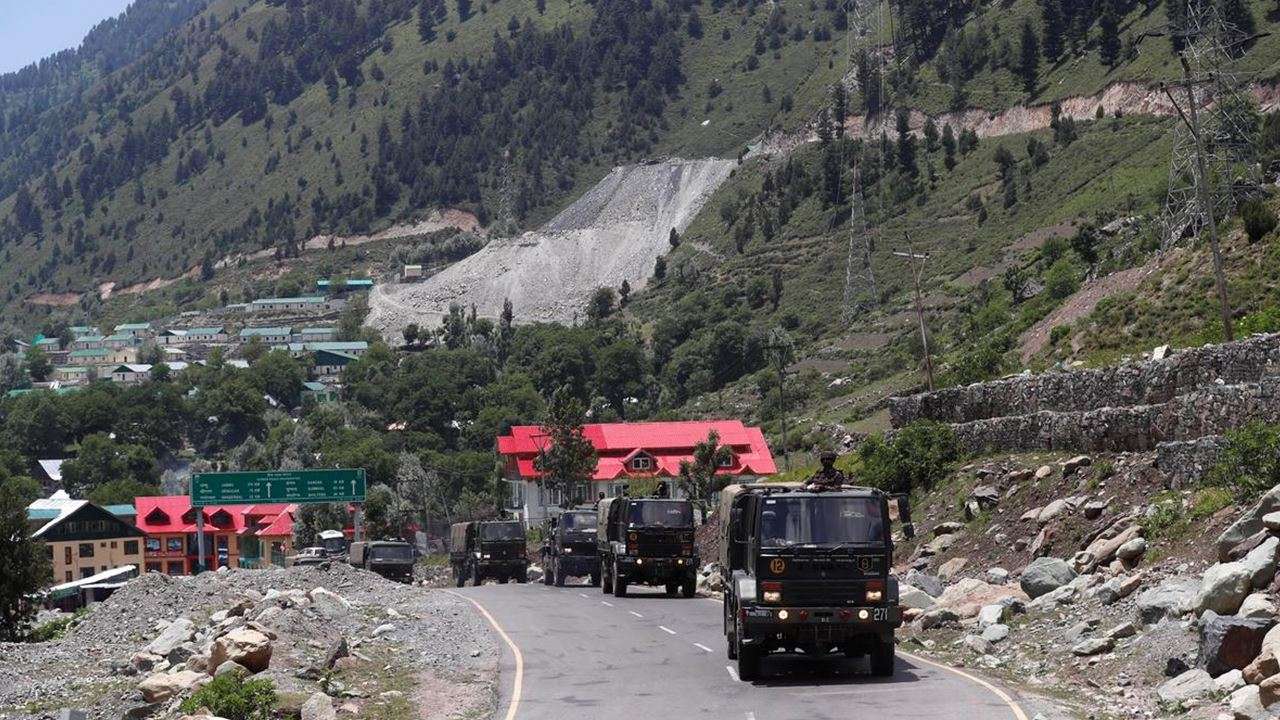 The Indian Army on Thursday said that disengagement at the Line of Actual Control (LAC) is an intricate process and it requires 'constant verification'. It also stressed that both India and China are taking it forward through regular meetings at diplomatic and military level.

"The two sides remain committed to the objective of complete disengagement. This process is intricate and requires constant verification. They are taking it forward through regular meetings at diplomatic and military level," a statement by Army PRO, released by the Ministry of Defence, read.

India and China held the fourth round of talks on Tuesday over the second phase of disengagement along the LAC at Chushul Border post in Eastern Ladakh.

The talks began at Chushul post on the Indian side at 11: 30 am on Tuesday and concluded at around 2 am on July 15. The meeting went on for over 14 hours.

"The engagement was consistent with the consensus reached between the Special Representatives of India and China on 05 July to discuss complete disengagement," the statement said.

On July 5, the Special Representatives of India and China on the Boundary Question-- Ajit Doval and Chinese State Councillor and Minister of Foreign Affairs Wang Yi--- had a 'frank and in-depth exchange' during a telephone conversation during which they agreed that both sides should complete the ongoing disengagement process along the LAC expeditiously.

As part of the disengagements, the Chinese troops have already moved back by around two kilometres in the other friction points including Galway valley, Hot Springs and Patrolling Point-15, top government sources told ANI.