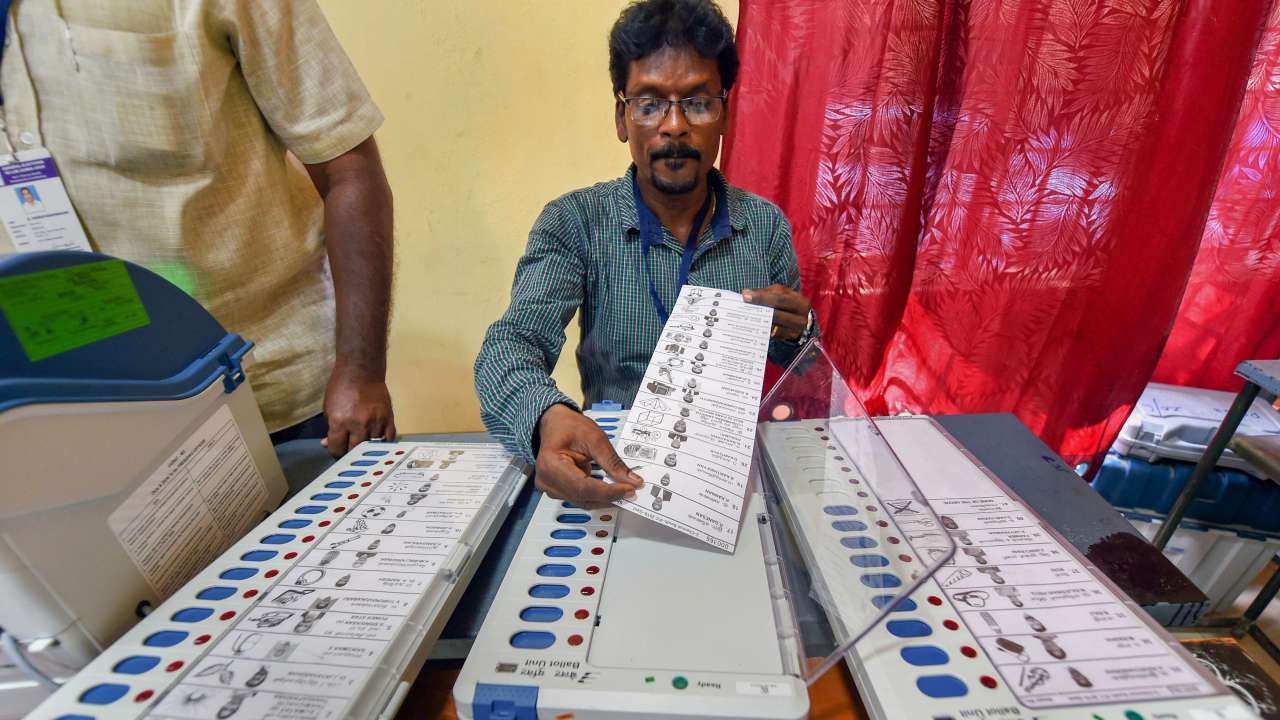 Delhi is heading for the assembly elections on February 8. The ruling AAP is locked in a triangular contest with the BJP and the Congress but is favourite to retain the Union Territory.

It may be noted that in 2015, the Arvind Kejriwal-led AAP (AAP) had a landmark victory after it secured 67 of the total 70 seats in the state legislature. Arvind Kejriwal became the Chief Minister toppling Congress' Sheila Dixit who held the chief ministerial post for 15 years since 1998. She was the longest-serving female chief minister of India.

In 2013 Delhi Assembly elections, AAP came to power despite BJP emerging as the single-largest party, winning 32 out of the 70 seats. AAP, the second-largest party formed the government with outside support from Congress. But on  14 February 2014, Kejriwal resigned from the Chief Minister post citing the failure of the passage of Jan Lokpal Bill in Delhi assembly following which President's rule was imposed in the Union Territory until fresh elections were held in 2015.

List of winners and losers in 2013, 2015 elections for all 70 constituencies in Delhi assembly elections: