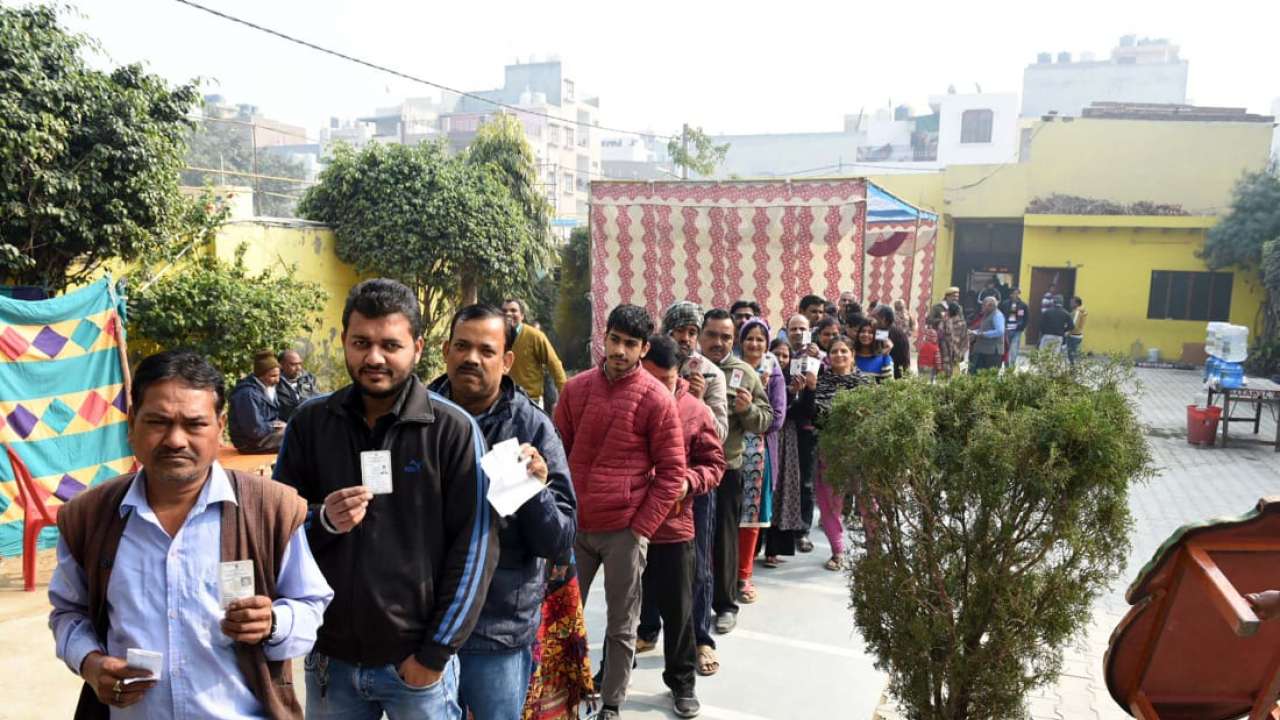 The counting of votes for 70 assembly seats in Delhi was held on Tuesday with the ruling Aam Aadmi Party (AAP) emerging a clear winner in the 2020 Vidhan Sabha polls.

The AAP is set to win at least 62 seats while the BJP is looking at victory in eight seats.

The Election Commission on Sunday announced that 62.59% of 1.47 crore voters turned up to vote in polling held on Saturday, February 8.

Here is a list of big winners of 2020 Delhi assembly polls:

Here is a list of big losers of 2020 Delhi assembly polls:

The exit polls had predicted a big win for the ruling AAP with a poll of 7 polls putting the Arvind Kejriwal-led party's tally around 53. DNA's poll of polls predicted 17 seats for the BJP and nil for the Congress.

The Election Commission on Sunday announced that the final voter turnout was 62.59%, five per cent less than 2015.

Ballimaran constituency recorded the highest voter turnout of 71.6% among all the 70 assembly seats in the national capital, while Delhi Cantonment brought up the rear in polling percentage, according to data shared by officials on Sunday.

Shaheen Bagh has been the epicentre of anti-CAA protests in Delhi, running into over 50 days now.