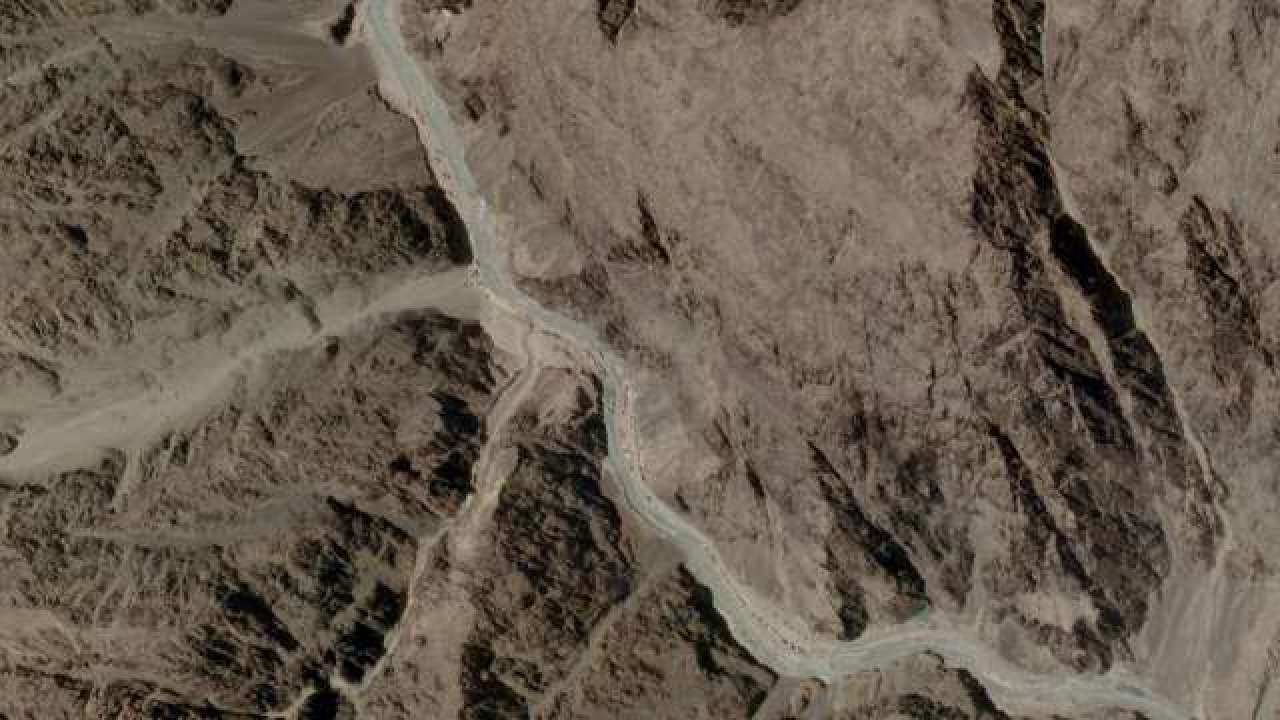 As India and China are engaged in a military standoff along the Line of Actual Control (LAC), Zanskar Counsellor on Sunday accused the Congress party of purposefully delaying the construction of Leh-Manali road from  2004-2014.

Notably, the decision to construct the Leh-Manali road was taken by the former PM Atal Bihari Vajpayee in June 2000.

However, the subsequent UPA governments showed negligence in the Leh-Manali road construction by reducing the budget fund allocation for infrastructure, the counsellor said.

Meanwhile, Congress and the BJP are engaged in a bitter war of words after the Galwan valley clash that killed 20 Indian Army Jawans.

Congress leader Rahul Gandhi posted a video on his twitter handle, and said, "We are coming to hear, people are saying, satellite images show, Ladakh's residents are saying and retired Generals of the Army are saying that China has snatched away our land. It has taken away land not just at one place but at three places."

"Prime Minister, you will have to speak the truth and tell the country. If you say no land was taken and the truth is otherwise, then it will be China's gain," he added.

In response to Rahul Gandhi’s remark, Home Minister Amit Shah accused  Rahul Gandhi of doing "ochhi rajniti" (shallow-minded politics) and making remarks "liked by" China and Pakistan during border tensions with China and asserted that the government was prepared for a debate in Parliament in which "1962 se aaj tak do-do haath ho jayein" (let us discuss from 1962 war onwards till now, ready for robust debate).

"Yes we are fully capable of handling anti-India propaganda but it does pain when a former President of such a big political party does "ochi rajiniti (shallow-minded politics) at a time of problems. It is a matter of self-introspection for him and Congress that his hashtag is being taken forward by Pakistan and China. It is not for me. It is a matter of concern for Congress that hashtag of their leader is being encouraged by Pakistan and China. You say what China and Pakistan like. And at this time of crisis," Amit Shah said.

India had said earlier this week that deployment of a large number of troops by China and changes in behaviour along the Line of Actual Control (LAC) has also been aggravated by unjustified and untenable claims and a continuation of the current situation would only vitiate the atmosphere for the development of a bilateral relationship.