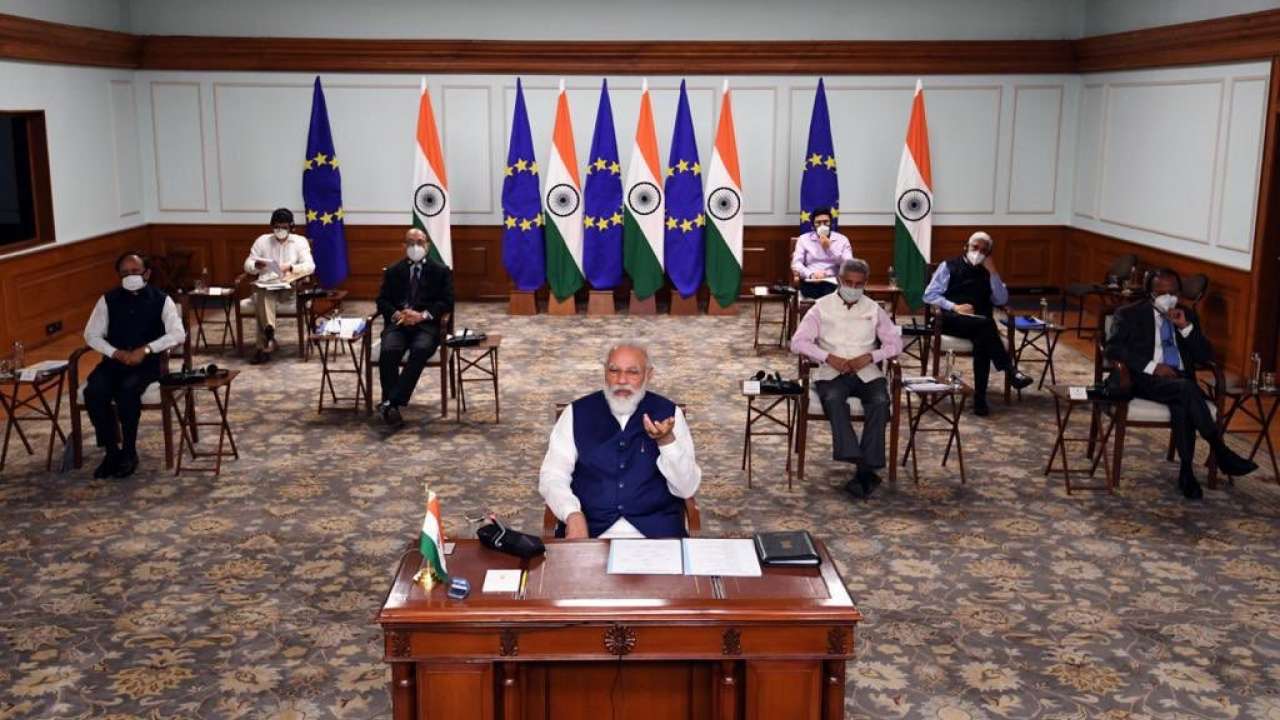 Chinese aggressiveness was discussed at the 15th India-EU summit with Indian Prime Minister briefing the European leaders about the situation along the border.

The discussion took place exactly a month after 20 Indian soldiers were killed in border clashes in eastern Ladakh's Galwan Valley.

The summit was held virtually with Prime Minister Modi attending the event along with European Council President Charles Michel and President of the European Commission Ursula von der Leyen.

In response to a WION question, Charles Michel said, "Yes! We discussed this topic. PM Modi informed us about the latest development regarding this incident with China and we support all the efforts to maintain a channel of dialogue and find peace full solution."

Ministry of External Affairs also confirmed the same in a post-summit press conference.

"PM shared our views on India-China relations in general and the current situation at the border areas," Vikas Swarup, Secretary (West) in MEA said.

Increased Chinese aggressiveness has been a cause of worry for many of its neighbours including India, Japan. Last month saw violent clashes between Indian and Chinese forces at the line of actual control in Eastern Ladakh in which 20 Indian soldiers died. The development happened after Chinese build-up in the area and attempts to hinder Indian patroling pattern in the area.