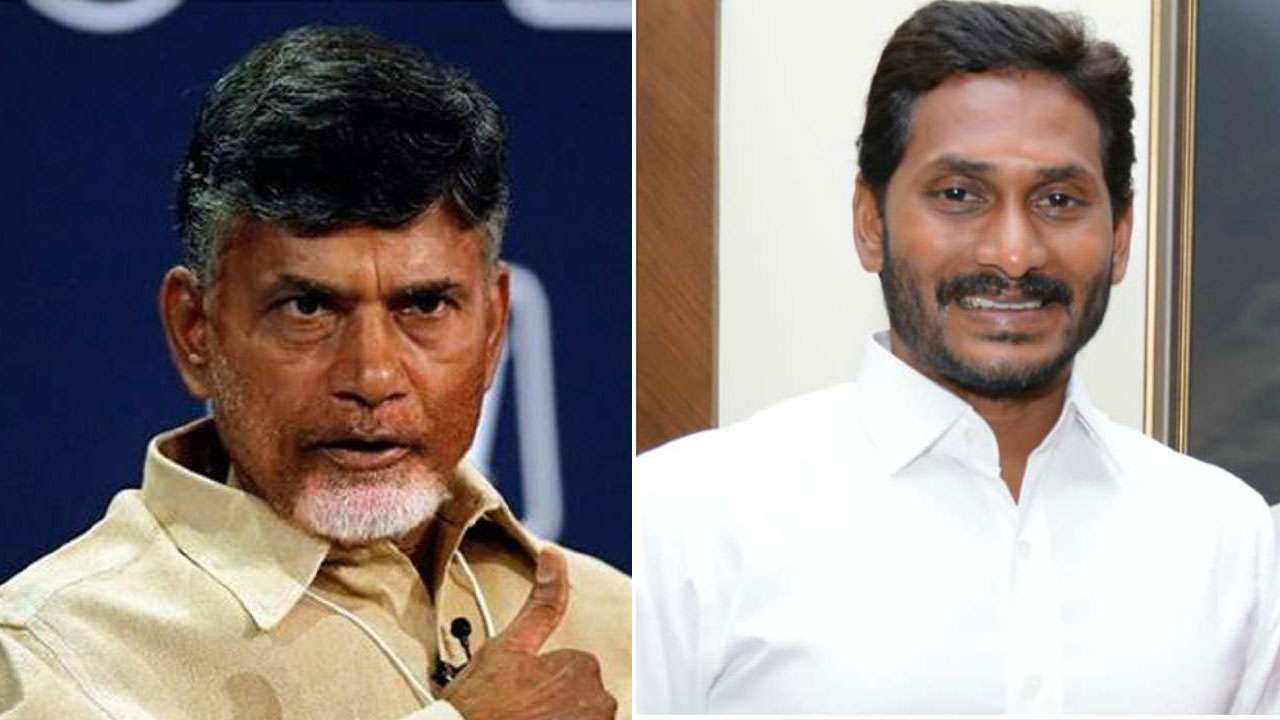 Taking to Twitter, the former chief minister of the state raised questions over the money spent during the last five months on furnishing Reddy's 'palatial home' in Tadepalli.

"When Rome burned, Nero fiddled. When AP is burning under financial strain due to 5 months' misrule & construction workers are ending lives, the Nero of AP @ysjagan is busy playing video-games at his palatial home on which a staggering Rs.15.65 Cr was spent by the Govt. Shocking!", he tweeted.

On Wednesday, Naidu had launched a scathing attack over the government allocating Rs 72 lakh to fix the windows for Reddy's house. Quoting a government order, Naidu called it 'one super expensive view at the expense of State exchequer'.

"@ysjagan’s Govt has allotted a whopping Rs. 73 LAKHS to fix WINDOWS for his house! Now that’s one super expensive view at the expense of State exchequer! This comes at a time when AP is grappling with fiscal mess caused by mismanagement in the last 5 months. Truly cringe-worthy!" read the tweet

Earlier this week, Reddy was in the news after he cancelled his government's order replacing former President APJ Abdul Kalam's name with that of his father YSR in an award for school students after a huge controversy erupted over the matter.

ANI reported on Tuesday that the Andhra Pradesh Government redesignated "Dr APJ Abdul Kalam Pratibha Puraskar Awards" as "YSR Vidya Puraskars" from 2019. YSR is the initials of Jagan's father YS Rajasekhara Reddy, a Congress leader who was chief minister of undivided Andhra Pradesh for over 5 years and died in a helicopter crash in 2009.

These awards are distributed among class 10 students in the state for their excellent academic performance in the board examinations and it comprises of a merit certificate, a memento, and scholarships.