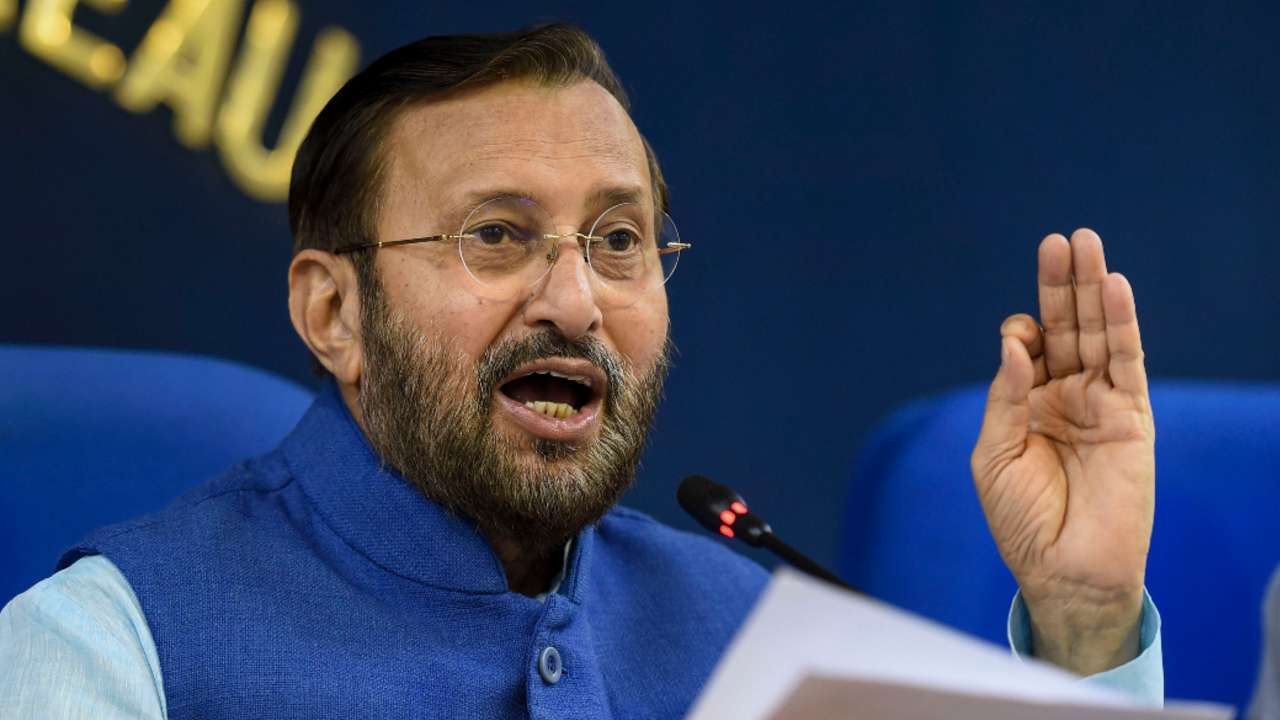 Centre to provide rehabilitation package of Rs 5.5 lakh for 5,300 displaced families from PoK

Union Minister Prakash Javadekar on Wednesday announced that the Centre has decided to provide compensation of Rs 5.5 lakh each to 5,300 displaced families from Pakistan Occupied Kashmir (PoK), who initially opted to move outside the state of Jammu and Kashmir but later on returned.

These families were earlier left out in the rehabilitation package that was approved by the Cabinet on November 30, 2016.

"It has been decided that 5300 displaced families (from PoK), who had settled in regions others than Jammu and Kashmir but later came to the state, will also be provided Rs 5.5 lakh each. This will provide justice to these displaced families," he said Speaking at a press conference in Shastri Bhawan

The Prime Minister had announced a reconstruction plan for Jammu and Kashmir on November 2016. His plan included a rehabilitation package for a one-time settlement of 36,384 displaced persons' (DPs) families of PoK-1947 and Chhamb.

Apart from the relief for the displaced families from PoK, Prakash Javadekar also informed that the Union Cabinet has approved to release an additional instalment of Dearness Allowance to the Central government employees and Dearness Relief to pensioners representing an increase of 5 per cent over the existing rate of 12 per cent of the Basic pay/pension, to compensate for price rise.