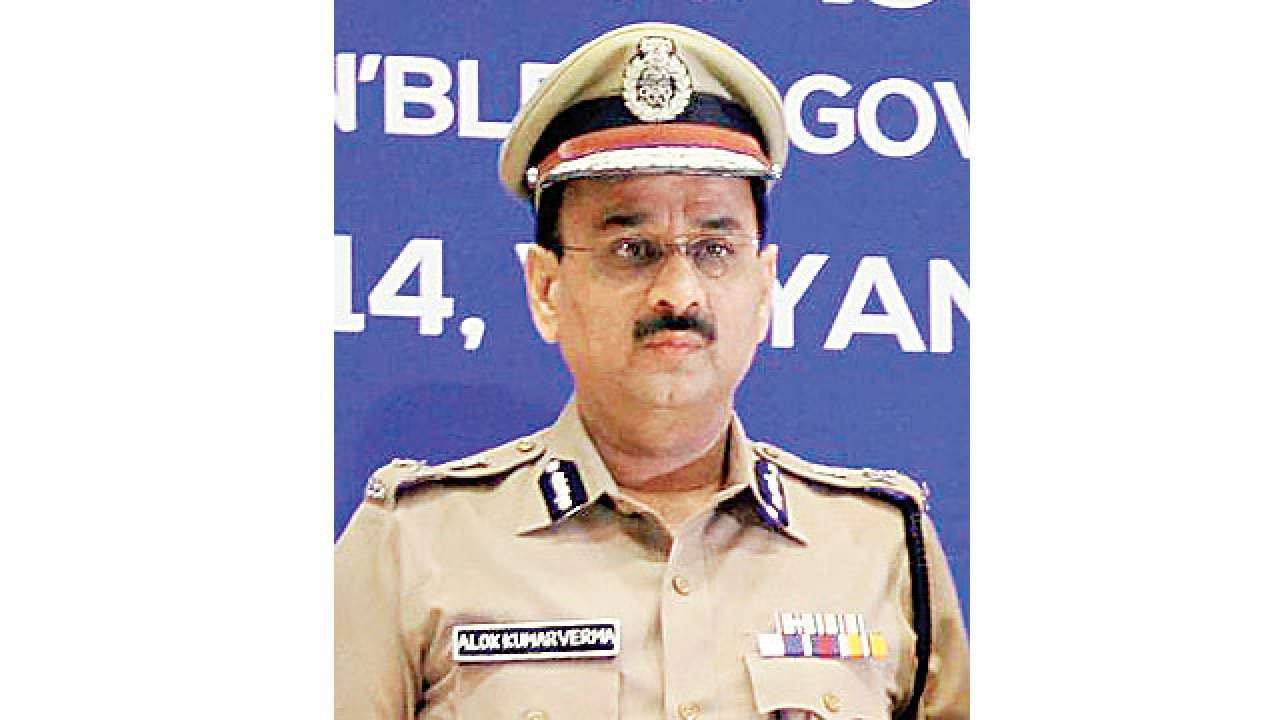 Dec 6 (AZINS) The Supreme Court on Thursday reserved its verdict on a plea filed by CBI Director Alok Verma and NGO Common Cause challenging the Center's decision to divest Verma of his powers.

A bench headed by Chief Justice Ranjan Gogoi concluded the arguments on behalf of Verma, Centre, Central Vigilance Commission and others who were party in the matter.

The court also heard the petition moved by NGO Common Cause which had sought court-monitored SIT probe into allegations of corruption against various CBI officials including Special Director Rakesh Asthana.

Verma and Asthana have made allegations of corruption against each other.

During the hearing on Thursday, NGO's lawyer Dushyant Dave told the apex court that All India Service rules don't apply to CBI Director as the post has a fixed tenure irrespective of superannuation.

Solicitor General Tushar Mehta, appearing for the CVC, referred to apex court judgements and laws governing the CBI and said the Commission's superintendence (over the CBI) encompasses "surprise, extraordinary situations".

"Essence of the government action must be in the interest of the institution," the bench said.

The top court said it was not that the fight between the CBI Director and Special Director Rakesh Asthana emerged overnight, forcing the government to divest the director of powers without consulting the Selection Committee.

It further said the government has to be "fair" and asked what the difficulty was in consulting the Selection Committee before divesting the CBI director of his power.

"The essence of every government action should be to adopt the best course," the top court said.

The chief justice also asked the CVC what prompted it to take such an action since it was not something that happened overnight.

He said the jurisdiction is vested in the CVC to inquire or else it would have been guilty of dereliction of duty. If it did not act, it would be answerable to the President of India and the Supreme Court, he added.

He said the reference for inquiry against the CBI director had been sent by the government.

"CVC started probe but Verma did not give documents for months", Mehta said.

Senior advocate Mukul Rohatgi, appearing for Asthana, told the apex court that he was a whistle-blower in the case, but was painted by the government with the same brush.

The government must take CVC inquiry against Verma to a logical end, he said.

Senior advocate Fali S Nariman, appearing for the CBI Director, said that the Centre's order took away all his powers.

He said that Section 16 of the General Clauses Act deals with as to who can remove officer like the CBI Director and doesn't deal with divesting of powers of the officer.

"The officer should have powers of Director. Tenure of two years does not mean that Director can have a visiting card with title, but without powers," submitted Nariman, in reference to AG's argument that Verma continues to be the agency Director.

The court then asked Nariman whether it can appoint someone, to which Nariman said, "yes".

The court was hearing the pleas of Verma, who is challenging the Centre's decision against him, and the NGO Common Cause, seeking a court-monitored SIT probe into allegations of corruption against various CBI officials, including Asthana.