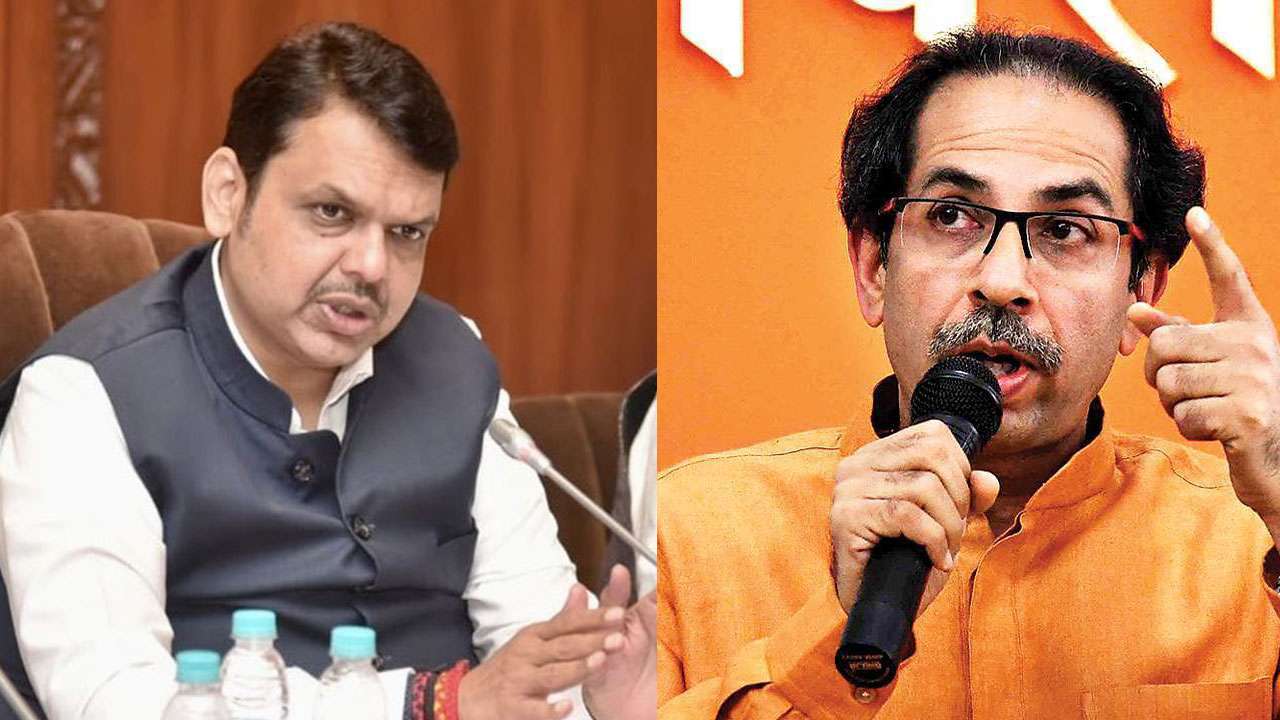 BJP govt in Maharashtra can remain in power for some more days after assembly tenure ends: Sources

The current government in Maharashtra can remain in power for a week or more and the President's rule will not be imposed immediately after the term of the assembly ends on November 9, sources have said.

According to the source, there is no need to extend the tenure of the state government as the current Fadnavis government can continue its work and the process of forming the government.

It is learned that state governor Bhagat Singh Koshyari took legal advice from the Advocate General on the constitutional road.

The information comes after a delegation of BJP leaders led by party's state unit president Chandrakant Patil met Governor Bhagat Singh Koshyari on Thursday and discussed the delay in government formation in the state.

"We met with the Governor and discussed the legal options of delay in government formation," Patil told the media after coming out of the meeting.

Other leaders that accompanied Patil were Girish Mahajan, Sudhir Mungantiwar, and Ashish Shelar.

Both BJP and Shiv Sena have locked horns as the latter has insisted on a coalition government under 50:50 formula, an agreement it claims was made between the two parties before the 2019 Lok Sabha poll. The BJP, however, has maintained that the 50:50 formula meant equal share in the government and not the CM's post for 2.5 years. There was no agreement for the chief minister's position, the party has affirmed.

Meanwhile, Shiv Sena has said that the party chief Uddhav Thackeray will take the final call on government formation in Maharashtra following a meeting that was conducted on Thursday with the newly-elected legislators at Uddhav's residence in Mumbai - 'Matoshree.'

Thursday marks the 13th day of negotiations between the Shiv Sena and its ally BJP over the issue of government formation in Maharashtra, continuing a political deadlock in the state.