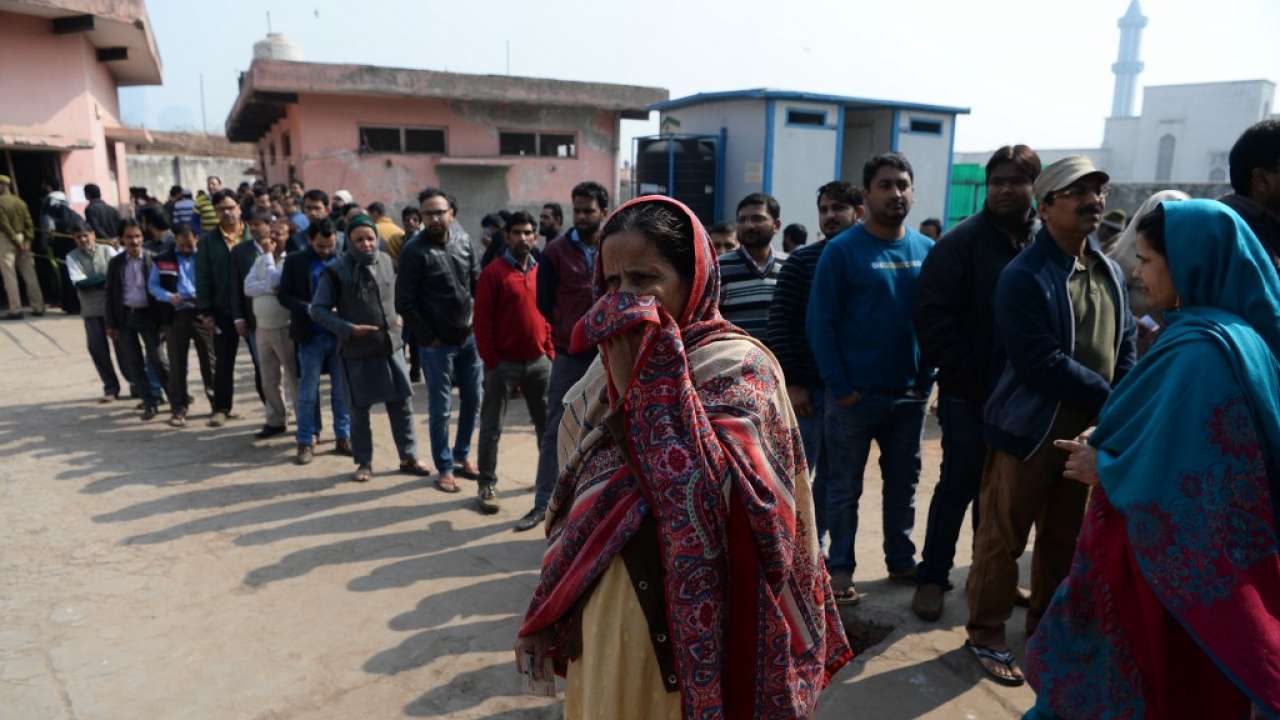 Assembly Election Results 2020: List of all 70 new MLAs of Delhi

Counting of votes for Delhi Assembly elections was held on Tuesday with the ruling Aam Aadmi Party eyeing the third straight win in the assembly that has 70 seats.

The AAP won 62 of the 70 while the BJP candidates emerged victorious in eight constituencies.

The ruling AAP was locked in a triangular contest with the BJP and the Congress but was favourite to retain the power. The Kejriwal-led AAP had won 67 seats in the 70-member assembly in 2015 assembly elections, defying all expectations. The Congress had failed to open its account in the assembly and has met with the same fate with more than 60 candidates losing their deposit and the party getting 4.26% of the total votes polled.

The Election Commission had on Sunday announced that the final voter turnout was 62.59%, five per cent less than 2015.

Ballimaran constituency recorded the highest voter turnout of 71.6% among all the 70 assembly seats in the national capital, while Delhi Cantonment brought up the rear in polling percentage, according to data shared by officials on Sunday.

Okhla constituency recorded 58.84%. Shaheen Bagh and Jamia Nagar fall in Okhla assembly constituency, where hectic polling had taken place till late afternoon. Shaheen Bagh has been the epicentre of anti-CAA protests in Delhi, running into over 50 days now.

The Delhi CEO Ranbir Singh said the counting will begin at 8 am sharp and will be held in multiple rounds.