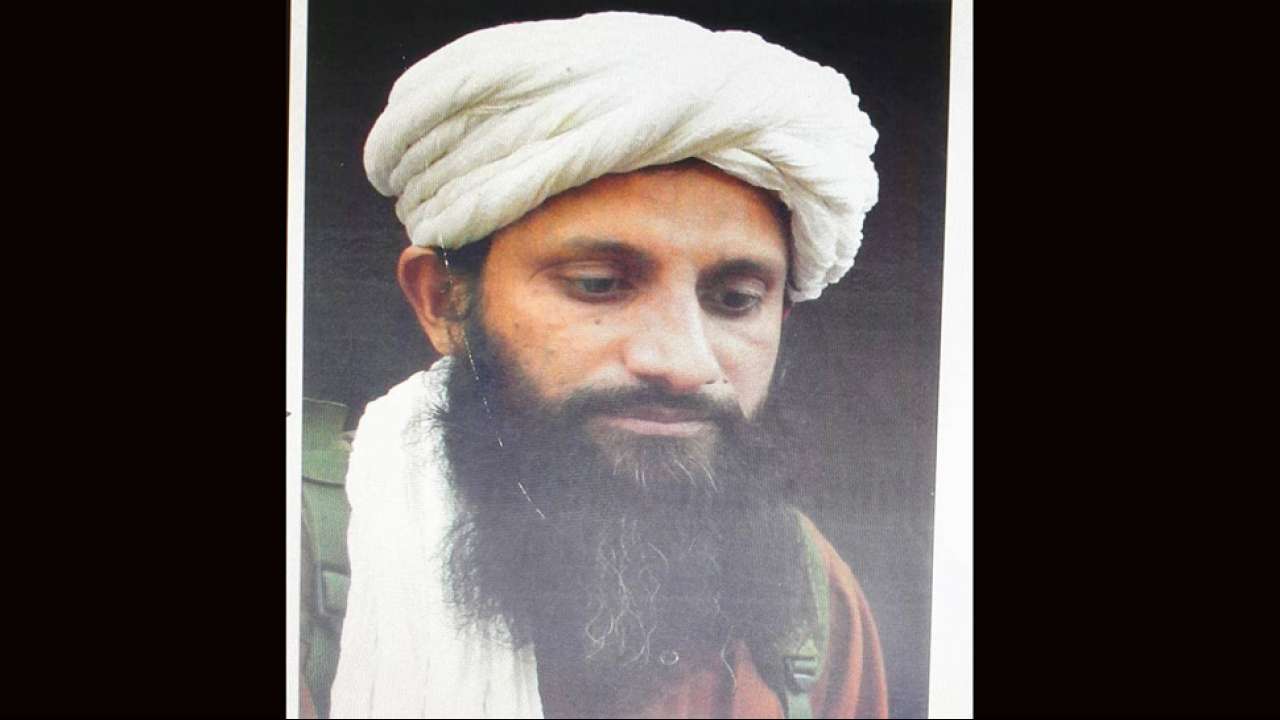 Pakistani national and chief of al-Qaeda in the Indian Subcontinent (AQIS), Asim Umar, was killed in a joint operation by the US and Afghan forces in the Helmand province, country's National Directorate of Security (NDS) said on Tuesday.

The operation was carried out in the Musa Qala district of the Helmand province on September 23, the NDS said in a tweet.

"NDS can now confirm the death of Asim Omar, leader of #Al_Qaeda in the #Indian Subcontinent (AQIS), in a joint US-Afghan raid on a Taliban compound in Musa Qala district of Helmand province on Sep. 23,' the tweet read.

Six other members of the AQIS group were also killed in the operation, the NDS said, adding that most these members were Pakistani citizens.

"Omar, a #Pakistani citizen, was #killed along with six other AQIS members, most of them Pakistani. Among them was Raihan, Omar's courier to Ayman #Al_Zawahiri. They had been embedded inside the Taliban compound in the #Taliban stronghold of Musa Qala," the following tweet read.

The development has come at a time when peace talks between the US and Afghanistan are stalled. The two had reached an agreement "in principle" but President Donald Trump later called off the talks in the aftermath of the Kabul terror attack.