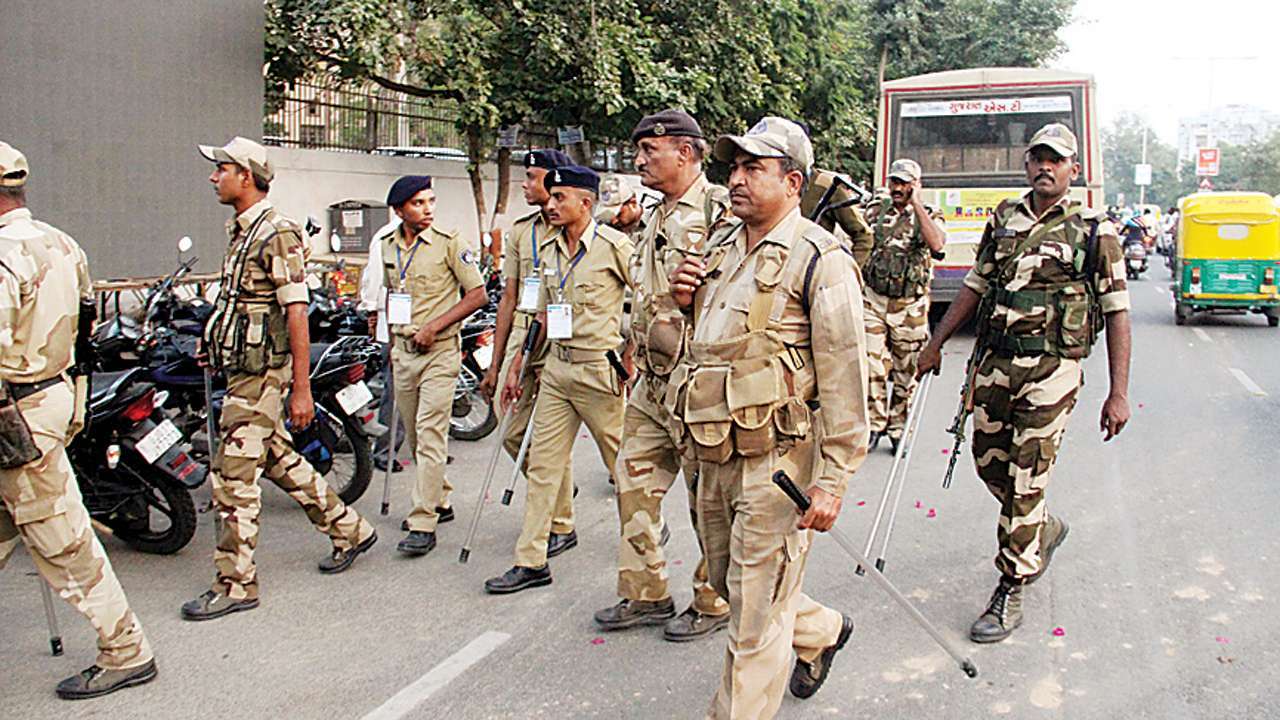 Ahead of Ayodhya verdict, Home Ministry asks all states to ramp up security

The Ministry of Home Affairs (MHA) has asked all states to tighten security in light of the highly-sensitive Ayodhya's Ramjanambhoomi-Babri Masjid verdict, according to sources on Thursday. The court is expected to announce the final verdict on the case soon.

The Union Home Ministry has asked the Yogi Adityanath-led Uttar Pradesh government to ensure strict security measures in Ayodhya, issuing necessary caution regarding the chaos that can ensue following the judgement on the highly volatile issue.

As more than 4,000 paramilitary personnel have been sent to Ayodhya, the temple town is looking to be turned into a virtual fortress to stop any untoward incident that might pose a threat towards law and order. Security arrangements have also tightened and Section 144 has already been implemented in Ayodhya as precautionary measures.

Citing intelligence inputs on terror threat, the Ministry has directed the UP government to ensure maximum deployment of the police force on the ground and keep tabs on rumours on social networking sites and through SMS when the apex court would announce its verdict.

On October 27, Prime Minister Narendra Modi had also appealed to the people to maintain peace after the verdict in Ayodhya case.

The Ayodhya district administration has set up eight temporary jails in different schools in Uttar Pradesh's Ambedkar Nagar to ensure law and order remains in control of the administration. It was also mentioned that the principal and staff of these schools should provide basic amenities to the station in-charges while the jails are being set up in the schools.

The jails have been set up in schools in Akbarpur, Tanda, Jalalpur, Jaitpur, Bhiti, and Allapur.

Ahead of the verdict, the Rashtriya Swayamsevak Sangh (RSS) had earlier asked Indians to accept the verdict with an 'open mind'. The organisation, in a post from its official handle on Twitter, stated that after the judgement, it is the responsibility of everyone to remain cordial.

The Supreme Court is expected to deliver its judgment in the Ayodhya land dispute case next week as Chief Justice of India Ranjan Gogoi retires from office on November 17.

The 16th-century Babri Masjid was demolished on December 6, 1992.