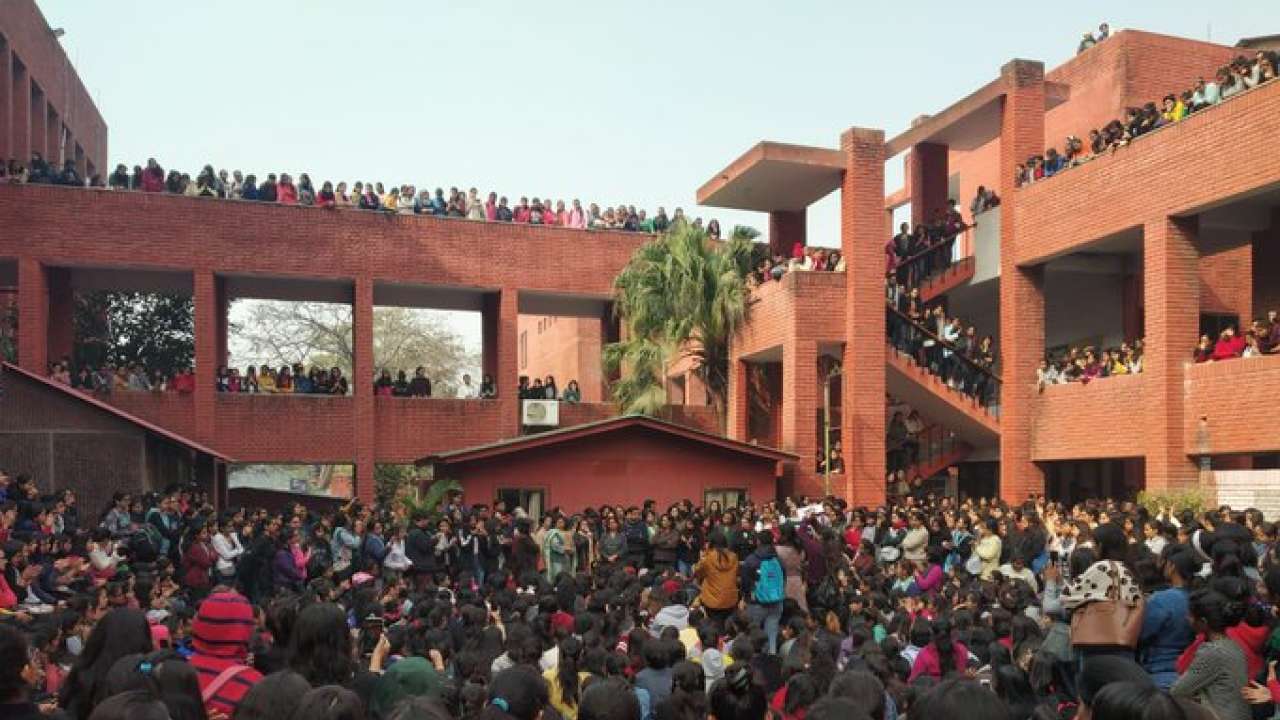 Delhi Police on Wednesday said it has arrested 10 people in connection with the alleged molestation of students during a cultural festival at the Delhi's Gargi College last week.

Students have alleged that a group of men broke into the Delhi University college during the 'Riverie' fest on February 6 and groped, harassed and molested the attendees.

The incident at a prestigious all-women college in the heart of Delhi created a massive outrage across the country. A PIL has been filed in the Supreme Court seeking a CBI probe into the incident.

According to Atul Kumar Thakur, DCP (south), over 11 teams are working on the case.

"Ten ppl arrested in connection with the case registered in PS Hauz Khas. Over 11 teams are working on the case, looking at technical details available and visiting various sites in NCR for identification of suspects," he said.

Many people are being questioned and multiple suspects have been identified, the police said.

The Delhi Police on February 10 registered a case in connection with the incident.

The case was registered under IPC sections 452 (house-trespass after preparation for hurt, assault or wrong­ful restraint), 354 (assault or criminal force to woman with intent to outrage her modesty), 509 (word, gesture or act intended to insult the modesty of a woman) and 34 (acts done by several persons in furtherance of common intention).

Meanwhile, Delhi University has issued an advisory to principals of all colleges to ensure the safety of women employees and students.

The university has also sought an action taken report within two weeks on the steps taken by the colleges to ensure the safety of students on campus, it said in the advisory issued on February 10.

It said it has also sought an action taken report from the college principal in the matter.