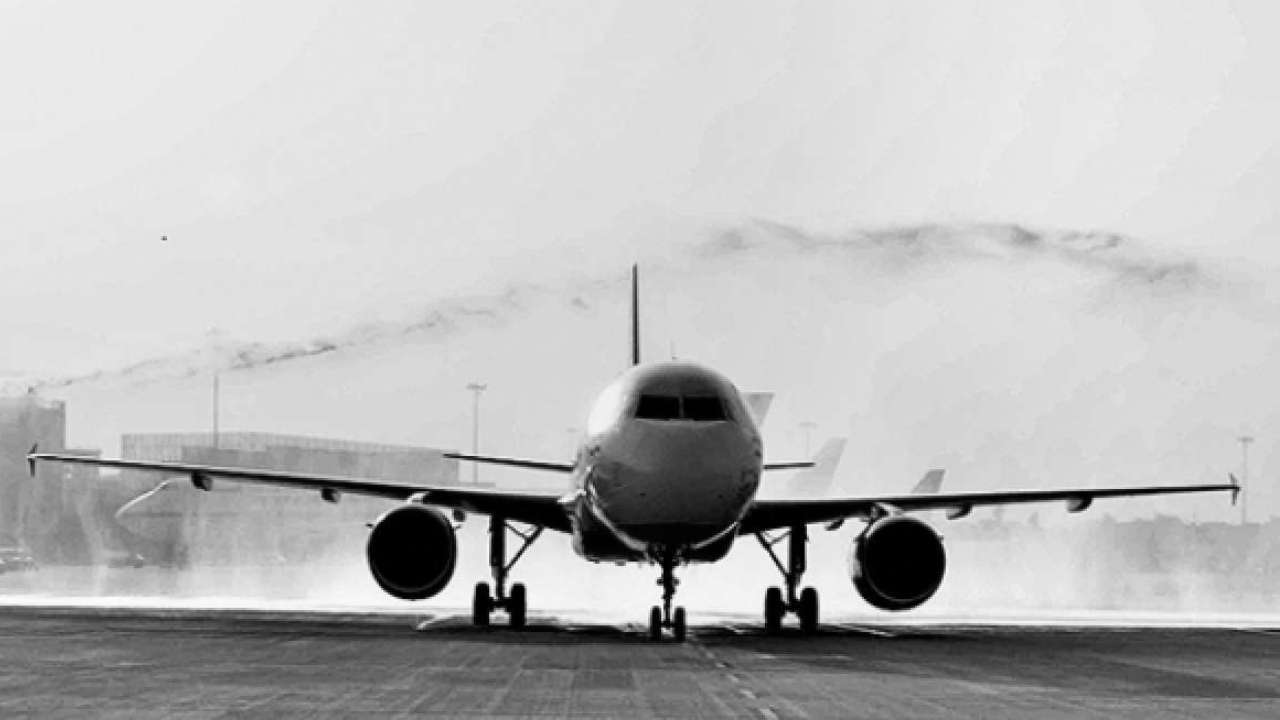 April 16 (AZINS) Aviation watchdog DGCA Tuesday asked airlines to reduce fares on ten domestic routes to "reasonable levels" as ticket prices on these high density routes have risen up to 30 per cent in last one month, according to a senior official.

Amid concerns over spike in airfares, mainly after grounding of scores of planes by ailing Jet Airways, the Directorate General of Civil Aviation (DGCA) held a meeting with representatives of various airlines.

A comparison between current ticket prices and those during March 7-14 period, when it was normal season, was done by the watchdog.

It was found that airfares rose 10-30 per cent on 10 routes and on those routes, airlines have been asked to reduce the ticket prices to "reasonable levels", Kharola told reporters here.

A senior DGCA official said the regulator would continue to monitor airfare movements on a daily basis and also engage with airline for appropriate action.

Airlines were advised to continue to monitor at their level and provide information to the DGCA to keep fares low as far as possible, he noted.

"Airlines representative also intimated DGCA that they have removed the few higher buckets from sale and offering tickets to passengers in lower fare buckets.

"DGCA will continue to monitor fare movement on daily basis and engage with airline for appropriate action," the official added.

According to him, the regulator monitors domestic airfares on a daily basis, particularly on high density routes and routes where alternate mode of transport is not available or is difficult.

Based on the monitoring process, the DGCA engages with airlines when the spurt in airfares is observed in any sector for appropriate action, he added.

Kharola said that around 21 planes are expected to be added to the fleet of domestic carriers by the end of May. Out of them, eight have been brought in since the beginning of March and another three are expected to the inducted in the coming weeks.

Without naming any airline, he said that some of them are in discussions with lessors to take deregistered aircraft of Jet Airways.

Together, there would be a "good number" of additional planes to meet the peak season demand, he added.

Earlier in the day, Civil Aviation Minister Suresh Prabhu had called for a review of issues related to struggling Jet Airways, including rising fares and flight cancellations.

Besides asking Civil Aviation Secretary Pradeep Singh Kharola to take necessary steps to protect passenger rights and safety, Prabhu also called for working with all stakeholders for their well being.