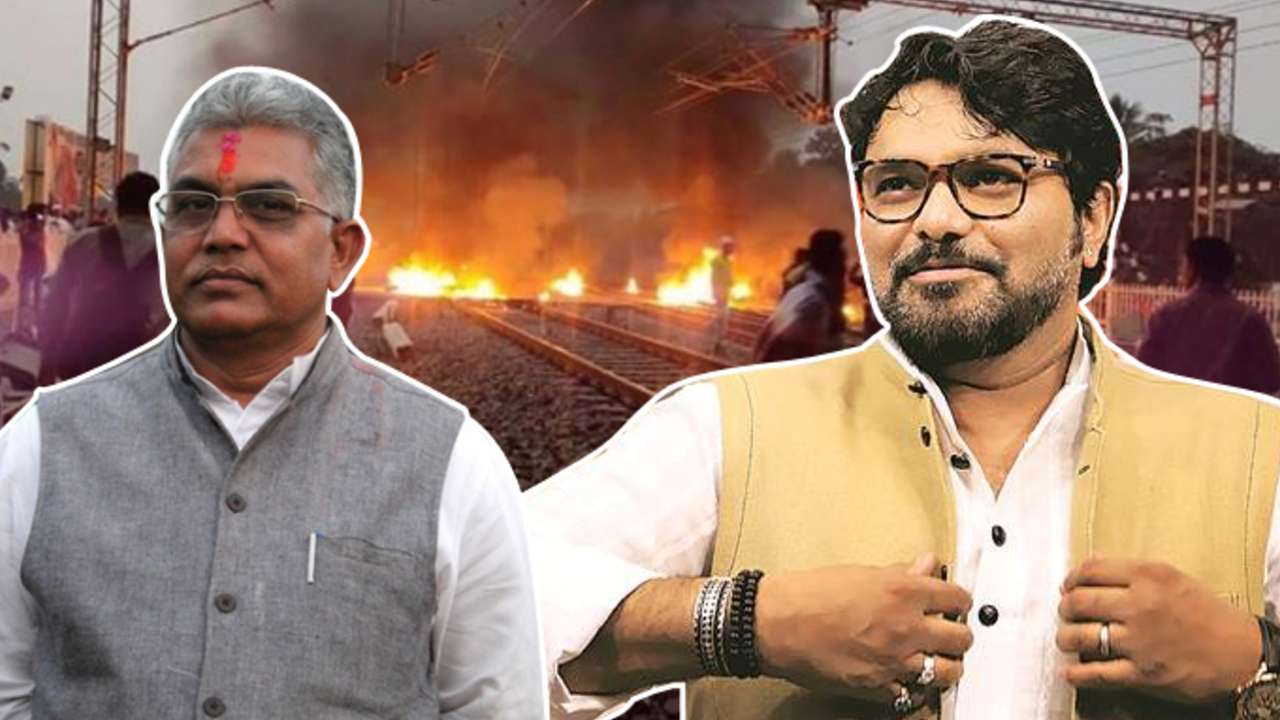 After West Bengal BJP President Dilip Ghosh on Sunday sparked controversy by threatening to shoot down 'like dogs' those who damaged public property in the state, Union Minister of State (MoS) Babul Supriyo on Monday took a dig at him by saying that the remark was 'very irresponsible of Dilip da'.

"BJP, as a party, has nothing to do with what a Dilip Ghosh may have said. It is a figment of his imagination and the BJP governments in UP and Assam have never ever resorted to shooting people for whatever reason whatsoever. Very irresponsible of Dilip da to have said what he said," wrote Babul Supriyo in a post from his official handle on Twitter.

For context, Dilip Ghosh, while addressing a public gathering in Nadia on Sunday, had said, "Uttar Pradesh government had not only booked such people but also lathi-charged and shot them like dogs. Similarly, we will also shoot, lathi-charge and book whoever destroys public property in the state."

Ghosh had raised questions on the identity of those who were destroying government property built on taxpayers' money. "Is it the father's property of those who are setting the public property on fire?" the state BJP chief had asked, adding, "They will come here, enjoy all the facilities and destroy the country's property. Is it their zamindari!"

After controversy sparked over these comments, MoS Babul Supriyo immediately took to damage control, saying that BJP governments in UP and Assam have 'never ever' resorted to shooting people for whatever reason whatsoever [sic].