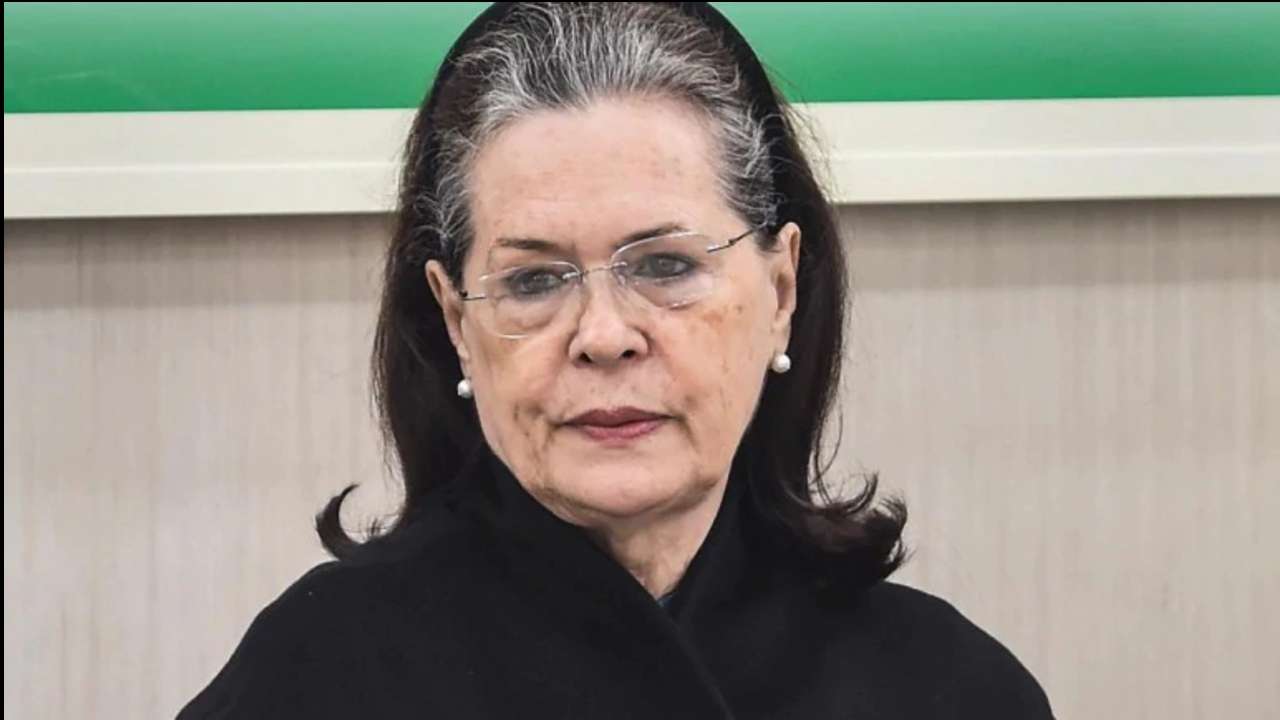 In response to Prime Minister Narendra Modi claiming a day earlier that the youth of this country are being misled by the opposition on the citizenship issue, Congress interim president Sonia Gandhi on Monday hit out at the Bharatiya Janata Party (BJP), accusing PM Modi and Union Home Minister Amit Shah of misleading people on the issue of the Citizenship Amendment Act (CAA) and the National Register of Citizens (NRC).

Addressing a press conference in New Delhi, Sonia Gandhi said that the government is leading a reign of oppression, spreading hatred, and trying to divide people along sectarian lines. "The nation has watched in horror at the BJP-orchestrated assault on JNU coming so soon after what happened in Jamia, BHU, Allahabad University and AMU and other institutions of higher learning in other parts of the country. The Modi-Shah Government stands totally exposed for its inability to govern and to provide security to the people," the Congress interim president said.

On January 5, more than 30 students, including JNUSU president Aishe Ghosh, were taken to the AIIMS Trauma Centre after a masked mob entered the JNU and attacked students and teachers with sticks and rods.

The opposition leaders had held a meeting in the Parliament Annexe complex to hold discussions over the current political scenario in the country following the widespread protests against the amended citizenship law.

At the meeting, Sonia Gandhi said that the youth were supporting the nation-wide protests. "The immediate cause is CAA-NRC but they reflect widespread frustration and pent up anger, which is now out in the open. The response of the police in UP and Delhi has been shockingly partisan and brutal," she said.

Shiv Sena, BSP, AAP, DMK, and TMC, however, did not attend the meeting.

However, TMC supremo Mamata Banerjee, who is opposed to CAA and NRC, had stated earlier that TMC leaders will not attend the meeting over the "violence" by Congress and Left parties during a strike last week.

BSP chief Mayawati had also decided to not attend the meeting citing "betrayal" by the Congress in Rajasthan as the grand old party has poached BSP MLAs in the state. "As is known, despite BSP supporting Congress government in Rajasthan from outside, they broke our MLAs for a second time and inducted them in their own party, which is a complete betrayal," she tweeted.

AAP MP Sanjay Singh said that no one from his party attended the Opposition meeting as they were not informed about it.

Meanwhile, Union Minister and BJP leader Ravi Shankar Prasad said that the opposition's 'unity' stands exposed in this meeting itself as major political parties like SP, TMC, BSP, and AAP didn't participate. "The resolution passed today must have gladdened the hearts of Pakistan," he added.