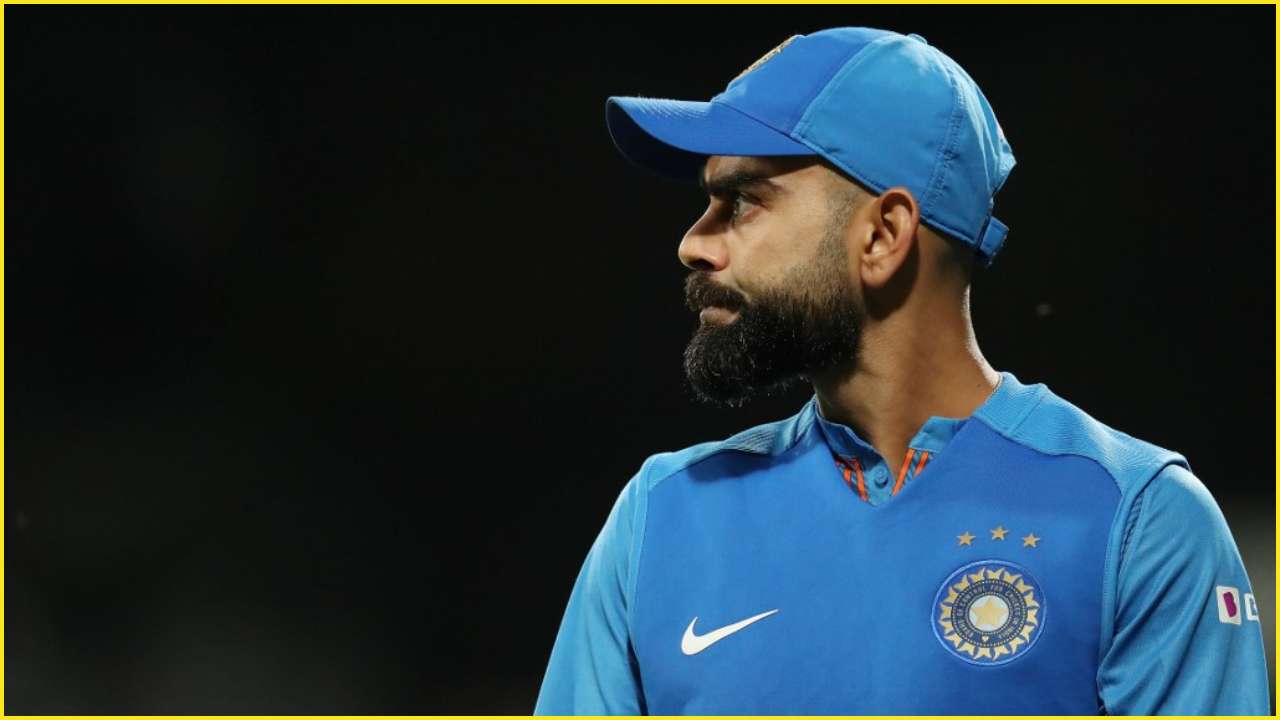 'Games were not as bad as scoreline suggests': Virat Kohli after India's first ODI series whitewash in 31 years

Team India faced a 3-0 series defeat in the hands of New Zealand on Tuesday (February 11) as the home side cruised to a five-wicket win in the third and final ODI at the of the three-match series here at the Bay Oval in Mount Maunganui.

This is also India's first series loss in any format since March last year.

Speaking at the post-match trophy ceremony, India skipper Virat Kohli voiced his opinion about the ODI series and claimed that his side did not perform as poorly as the scoreline may suggest.

“The games were not as bad as the scoreline suggests. But the way we fielded and bowled, the composure wasn't enough to win games," Kohli said.

"Didn't deserve to be on the winning side this series. Haven't played so badly, but we didn't grab opportunities,” he added.

Virat then went on to congratulate the Kiwis for deservingly winning the series and said that his side now fully focused for the upcoming two-match Test series against the home side.

“They played with lot more intensity than we did. They deservedly won 3-0."

“We are excited for the Test series. We now have a balanced team and need to step out on the park with the right kind of mindset," said the Indian skipper.

Batting first, the Men In Blue got off to yet another poor start as they lost two early wickets in Mayank Agarwal (1) and Virat Kohli (9) with just 32 runs on the board.

However, KL Rahul's knock 112 runs boosted India to 296/7 in the allotted fifty overs.

In chase of target score of 297 runs, Openers Martin Guptill and Henry Nicholls gave the home side the perfect start and formed a 106-run stand for the first wicket.

Yuzvendra Chahal finally found the much-needed breakthrough for India in the 17th over and dismissed Guptill on 66.

Skipper Kane Williamson came in next formed a 53-run stand with before Chahal again came up with the required goods and sent Williamson (22) back to the dressing room in the 28th over.

Jimmy Neesham and Tom Latham then formed a short 31-run stand for the fifth wicket, but Chahal again found the breakthrough for his side and dismissed Neesham (19) in the 40th over.

However, it was Colin de Grandhomme (58*) and Latham (32*) who guided the Blackcaps to victory in the end by five wickets with 17 balls to spare.