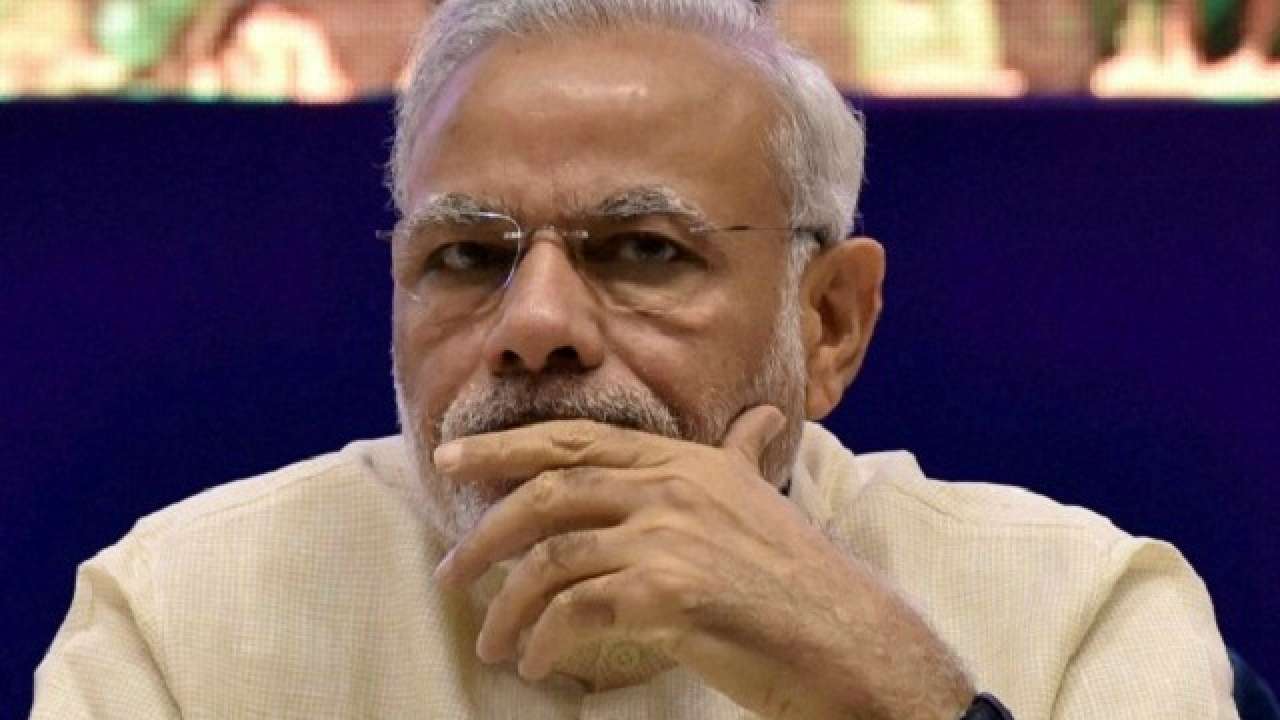 PM Modi took to Twitter to wish Kejriwal, congratulated Kejriwal and his party, and wished the party the best 'in fulfilling the aspirations of the people of Delhi'.

"Congratulations to AAP and Shri @ArvindKejriwal Ji for the victory in the Delhi Assembly Elections. Wishing them the very best in fulfilling the aspirations of the people of Delhi," the Prime Minister posted on the social media site from his official Twitter handle.

Kejriwal later thanked the Prime Minister in a tweet and replied by saying that he was looking forward to working closely with the Centre to make the capital city into a 'truly world-class city'.

The counting of votes for the Delhi Assembly Elections 2020 is underway. As per early trends, the ruling Aam Aadmi Party (AAP) has taken a clear lead.

The ruling AAP was locked in a triangular contest with the BJP and the Congress. As it now stands, the AAP has won 35 seats and is currently leading in 63 seats while the BJP has won 3 seats and is leading in only 4 seats. It is now clear that AAP will come back to power with a resounding majority.