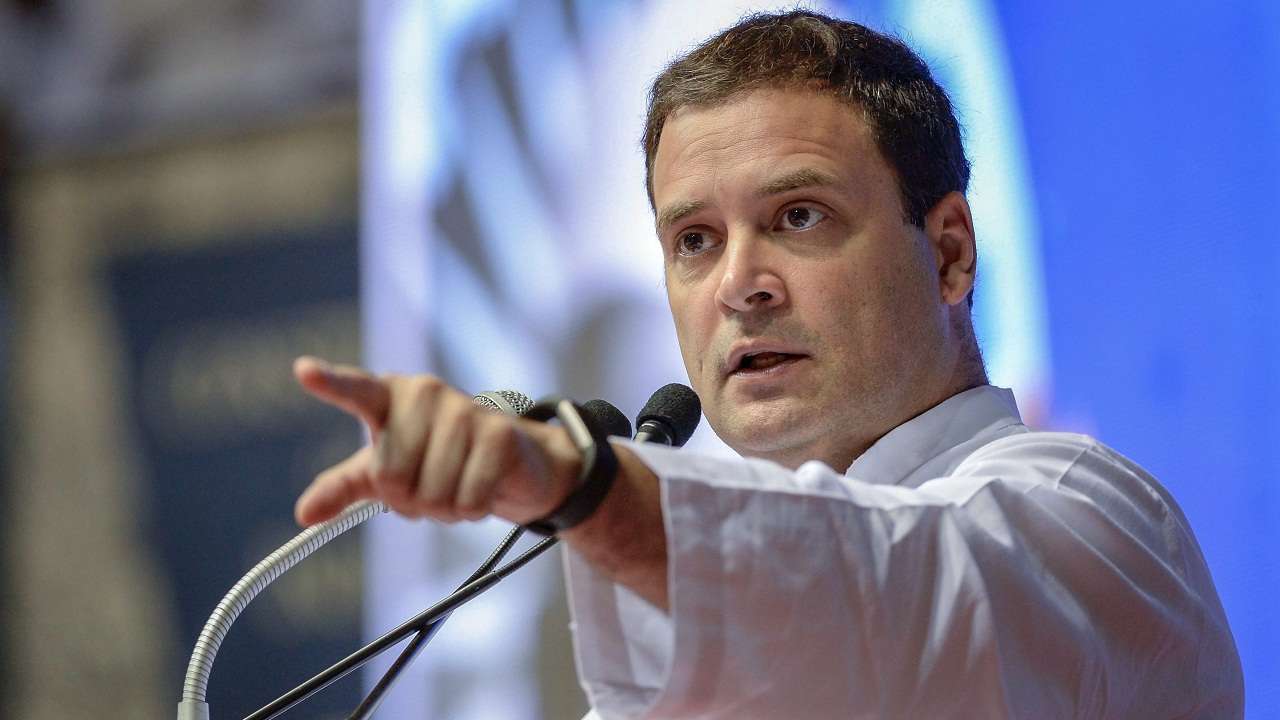 "My best wishes & congratulations to Mr Kejriwal and the AAP on winning the Delhi Assembly elections," Rahul Gandhi tweeted.

Though Congress failed to open its account in the 2020 Delhi state assembly polls, the grand old party, in general, was seen to have displayed a favourable stance towards the mandate.

The counting of votes for the Delhi Assembly Elections 2020 is underway. As per early trends, the ruling Aam Aadmi Party (AAP) has taken a clear lead.

The ruling AAP was locked in a triangular contest with the BJP and the Congress. As it now stands, the AAP has won 35 seats and is currently leading in 63 seats while the BJP has won 3 seats and is leading in only 4 seats. It is now clear that AAP will come back to power with a resounding majority.