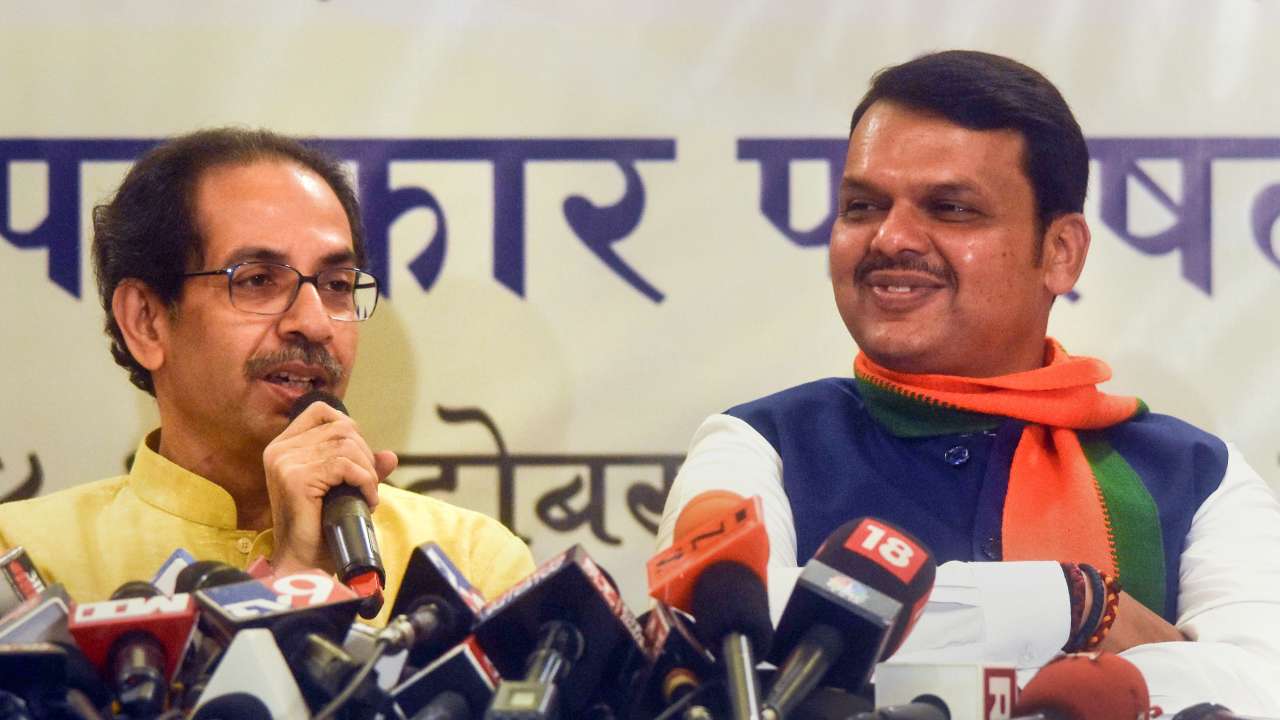 Taking a swipe at the BJP, Shiv Sena president Uddhav Thackeray on Tuesday said that in an alliance both parties must adopt caution and if the speed is accelerated unnecessarily, it is bound to cause an "accident".

"We need to control our mind. If you accelerate speed unnecessarily, we can meet with an accident," Thackeray said in an interview to party mouthpiece Saamana.

This has happened earlier, he added, referring to the snapping of the Sena-BJP alliance before the 2014 assembly polls.

Launching a veiled attack on the BJP-led Central Government, the Shiv Sena chief said the economy is facing slowdown and this is causing the problem of joblessness in the country whether the people in power accept that or not.

Thackeray said, "Whether there is an economic slowdown or not we will see later but jobs are going, businesses are shutting down this is clearly visible and let us accept that."

Mr Thackeray said Shiv Sena, an alliance partner of the BJP in Maharashtra since 2014, has never conspired to topple the government.

"Did I betray the government or conspire to pull it down?...No. We were in government without any power for the last five years. There were differences, and we raised our voice wherever we felt things were wrong," he said.

When asked about the reason to forge an alliance with the BJP, he said the decision was taken for the development of Maharashtra.

"I compromised for the sake of the state. I am confident we can provide good administration and governance in the next five years based on the previous experience," Mr Thackeray said.

Expressing confidence that a BJP-Shiv Sena government will be able to provide a better administration to people of Maharashtra if it comes to power again in the state.

Unapologetic about the protest launched by Shiv Sena over crop insurance, Uddhav said his party is committed to work for the benefits of the common people and will keep doing so in future too.

"When the government publicises its achievements, the work done is seen on the ground. I will continue to highlight peoples’ issues before the government," he said, adding that his party played the role of opposition on several issues.

On the allegations of opposition parties that central agencies are being misused by the BJP government at the Centre, he said, "I am against the misuse of power and politics of revenge. Don't know about the ED (Enforcement Directorate). But misuse of CBI is not new. You reap what you sow."