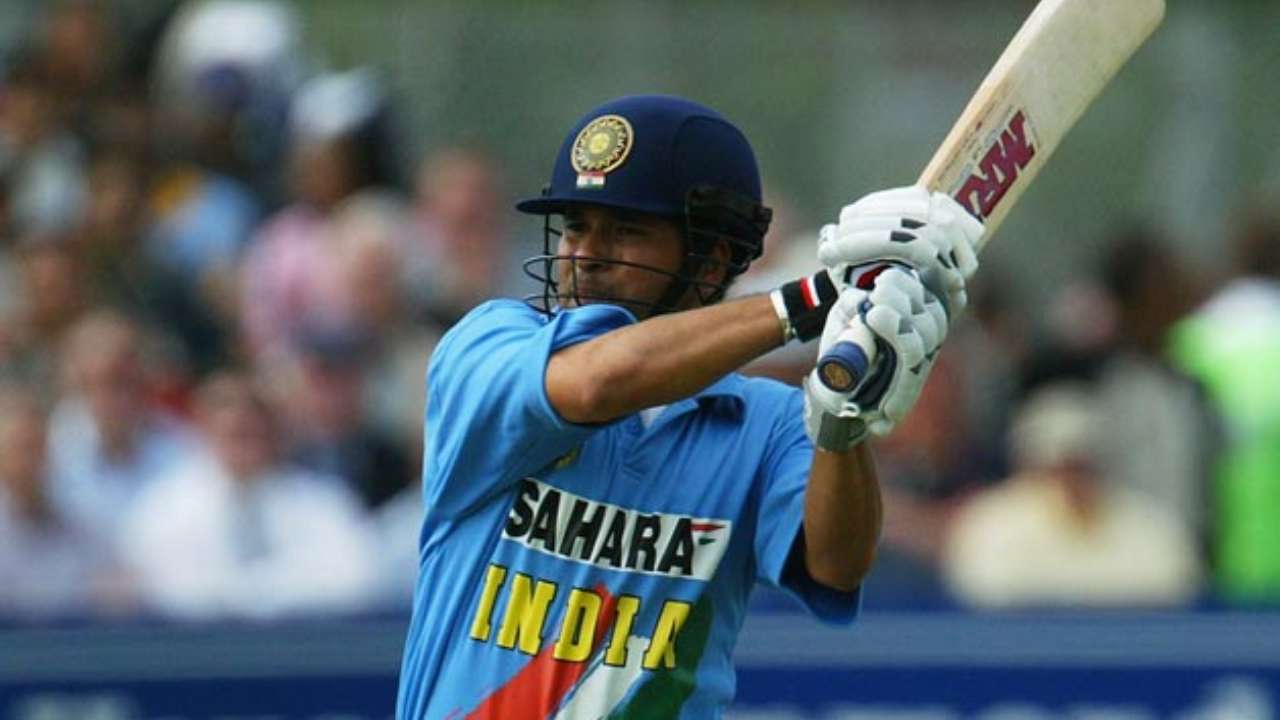 On this day, on June 29, 2007, Sachin Tendulkar became the first batsman in the history of cricket to register 15,000 ODI runs.

The Master Blaster achieved the feat against South Africa at Belfast in the second ODI of the three-match series.

Tendulkar`s knock was studded with 13 fours and two sixes.

The right-handed batsman was dismissed in the 32nd over of the innings, but India managed to go over the line by six wickets.

In the end, Yuvraj Singh and Dinesh Karthik guided India to victory.

Tendulkar had made his debut in Test cricket on November 15, 1989. In the same year on December 18, he played his first ODI match.

The legendary cricketer has the most number of runs in the longest format of the game, amassing 15,921 runs. Along the way, Tendulkar scored 51 Test centuries, most by any player.

Things are no different in ODI cricket as Tendulkar atop the list of most runs in this format as well. He has accumulated 18,426 runs in ODI which includes 49 tons.

Tendulkar represented the country in six World Cups during his career that lasted for 24 years. He was the part of the 2011 World Cup-winning squad.