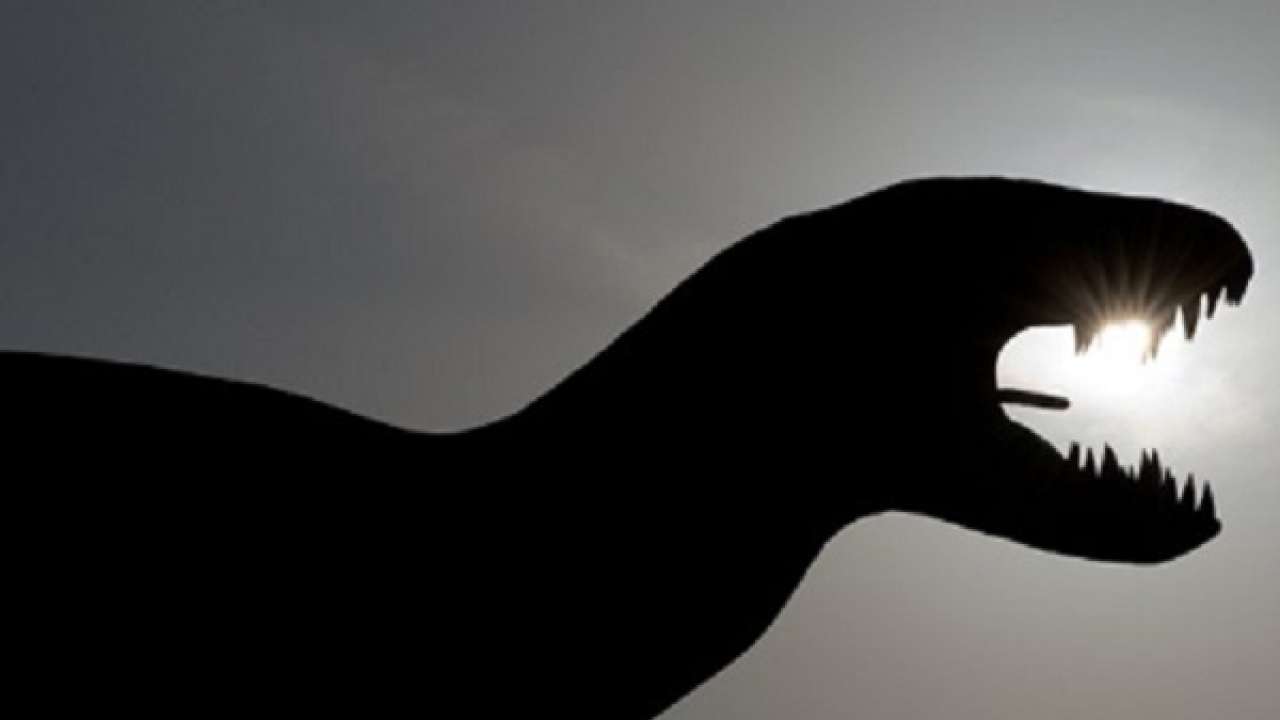 May 8 (AZINS) Scientists have discovered a new relative of the Tyrannosaurus rex -- much smaller than the huge, ferocious dinosaur made famous in countless books and films, including Jurassic Park.

The newly named tyrannosauroid dinosaur -- Suskityrannus hazelae -- stood rougly 0.9 metres tall at the hip and was about 2.7 metres in length, according to the study published in the journal Nature Ecology & Evolution.

The entire animal was only marginally longer than just the skull of a fully grown Tyrannosaurus rex, said researchers from the Virginia Tech College of Science in the US.

Suskityrannus hazelae is believed to have weighed between 45 and 90 pounds. The typical weight for a full-grown Tyrannosaurus rex is roughly nine tonnes.

Its diet likely consisted of the same as its larger meat-eating counterpart, with Suskityrannus hazelae hunting small animals, although what it hunted is unknown.

The dinosaur was at least three years old at death based on an analysis of its growth from its bones.

The fossil dates back 92 million years to the Cretaceous Period, a time when some of the largest dinosaurs ever found lived.

"Suskityrannus gives us a glimpse into the evolution of tyrannosaurs just before they take over the planet," said Sterling Nesbitt, an assistant professor at Virginia Tech College of Science.

"It also belongs to a dinosaurian fauna that just proceeds the iconic dinosaurian faunas in the latest Cretaceous that include some of the most famous dinosaurs, such as the Triceratops, predators like Tyrannosaurus rex, and duckbill dinosaurs like Edmontosaurus," Nesbitt said.

Suskityrannus has a much more slender skull and foot than its later and larger cousins, the Tyrannosaurus rex, researchers said.

The find also links the older and smaller tyrannosauroids from North America and China with the much larger tyrannosaurids that lasted until the final extinction of non-avian dinosaurs, they said.

Two partial skeletons were found. The first included a partial skull that was found in 1997 by Robert Denton, now a senior geologist with Terracon Consultants, and others in the Zuni Basin of western New Mexico.

The second, more complete specimen was found in 1998 by Nesbitt, then a high school junior and Doug Wolfe, an author on the paper, with assistance in collection by James Kirkland, now of the Utah Geological Survey.

For much of the 20 years since the fossils were uncovered, the science team did not know what they had.