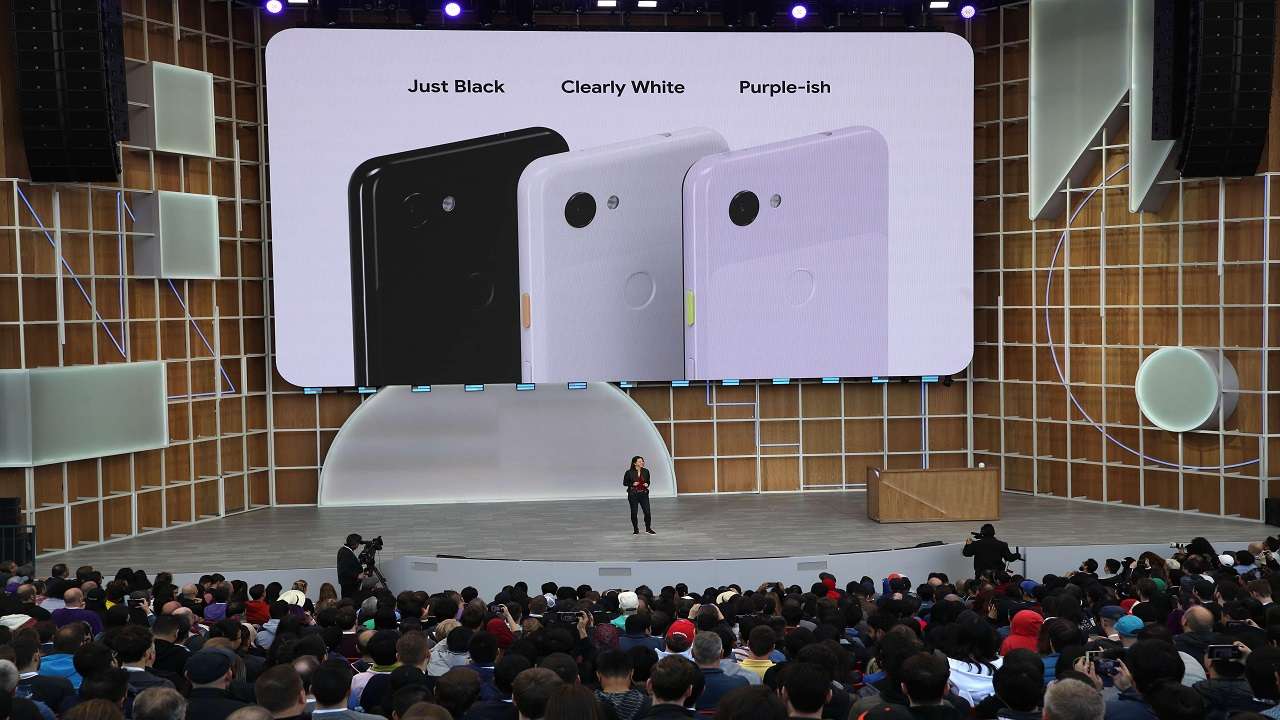 Google Pixel 3a XL first impressions: All you need to know about its camera, software, specifications

May 8 (AZINS) Google launched the Pixel 3 and Pixel 3 XL flagship smartphones last year, priced at Rs 71,000 and Rs 83,000 respectively. And while both smartphones offer the best camera and software experience on Android platform, the steep pricing has steered prospective buyers away. In fact, Google itself has admitted that the Pixels aren’t selling well. With the newly launched Pixel 3a and Pixel 3a XL, the company is aiming to move some devices off the shelves.

With watered down specifications, and lower pricing, Google wants to offer the same software and camera experience as the premium models. But how much will you have to compromise with the ‘slightly affordable’ Pixel models? I’ve been using the Pixel 3a XL for the last few days, and here’s what I think about it.

The Pixel 3a XL comes with the same two-tone design at the back, and unibody construction. And while the Pixel 3 XL features a glass back, the cheaper model features a tough polycarbonate back.

The Pixel 3 XL was heavily criticized for deep notch Google went for. Taking the feedback seriously, Google has done away with the notch, but that adds thick bezels on the forehead and the chin. Basically, it now looks like the Pixel 2 XL. You get a 6-inch FHD+ OLED display running at a resolution of 2160×1080 pixels, and 18:9 aspect ratio. The screen is covered by Dragon Trail, instead of Corning’s Gorilla Glass. But it shouldn’t matter as much.

Above the display, you have the earpiece, selfie snapper and the proximity/ambient light sensor. While the Pixel 2 XL and Pixel 3 XL feature a secondary speaker on the chin, same isn’t the case with the Pixel 3a XL. The speaker is moved to the bottom, just beside the USB Type-C port, and the chin is plain.

Pixel 3a XL Cameras: One of the highlights

There’s no denying the fact that Google Pixel smartphones have the best cameras. And while other OEMs have gone for two, three and even five sensors at the back, Google is able to work its magic with just a single sensor, which is commendable. A lot of the credit for the same can be given to the AI algorithms, and the Pixel Visual Core. And while the new smartphone comes with the same 12-megapixel (Sony IMX363 sensor), it misses out on the Pixel Visual Core. But the rest of the camera features, such as Night Sight, Portrait Mode, HDR+ are still present here.

Up front, you get a single 8-megapixel sensor for selfies and video calling. I clicked a few photos to compare the quality with the Pixel 3 XL and was quite impressed with the output. But I’d be able to pass judgment only when I review the smartphone.

Now, with the price difference, there has to be some compromises. The Pixel 3a XL doesn’t come with a QHD+ display, it ditches the glass construction, and wireless charging feature. The physical fingerprint scanner at the back is still present, and then, there is one good addition – the 3.5mm audio socket makes a comeback. The smartphone runs Android 9 Pie with March 2019 security patch, and Google is promising software updates for at least three years, which is standard.

With the Pixel 3a XL, Google is basically trying to replicate the success of Nexus-line which it discontinued over three years ago. Sure, the idea at that time was to offer top of the line hardware along with pure Android experience at a fraction of the cost of flagship smartphones such as the iPhones and the Galaxys of the world.

Currently, the flagship phones from the likes of OnePlus, Asus and Xiaomi offer top of the line hardware, and are priced well under Rs 40,000. It will be interesting to see how Google manages to convince those users to go for a Pixel 3a or Pixel 3a XL. The camera and software will be the selling points for these devices.

We will soon be coming up with our Pixel 3a XL review to tell you if it is worth buying, so stay tuned for that.

(This article was first published in www.bgr.in)