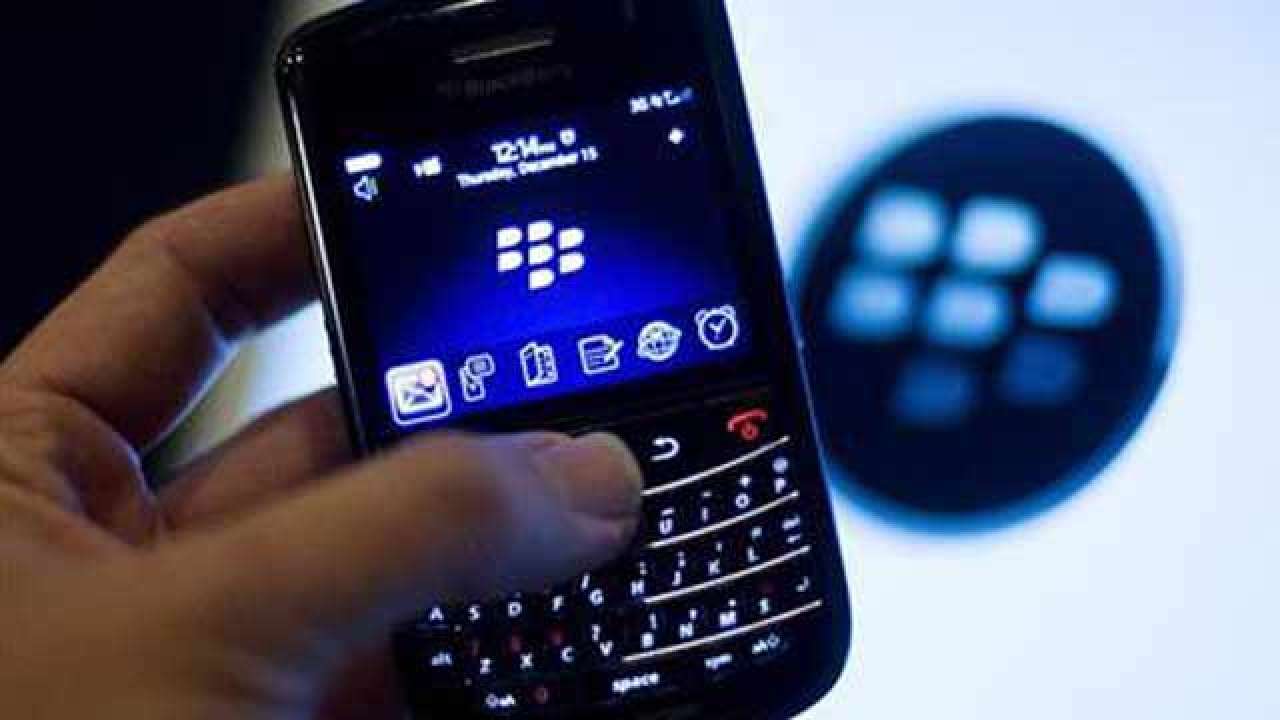 End of an era: BlackBerry Messenger to shut down soon

April 19 (AZINS) BBM, once a pioneer of encrypted peer-to-peer communication, Thursday announced that it will shut down its consumer service on May 31, after losing out to competitors like WhatsApp and WeChat.

BBM, in a blog post, said it had set out to "reinvigorate" BBM consumer service three years ago as a cross-platform service where users can not only chat but also consume content and use payment services.However, consumers will have the option of moving to BBMe -- BlackBerry's enterprise messaging offering. "We poured our hearts into making this a reality, and we are proud of what we have built to date...Though we are sad to say goodbye, the time has come to sunset the BBM consumer service, and for us to move on," it added. In 2016, BlackBerry had licensed BBM Consumer to Emtek as part of its transition process.

Much like BlackBerry phones, BBM also lost preference as users moved to feature-rich Android and iOS smartphones. Created in 2005, BBM was available as a key offering on BlackBerry handsets. In 2013, the messaging platform was made available for download on Android and iOS devices. Facing intense competition from players like Facebook-owned WhatsApp, BBM introduced a host of new features on its platform in 2016 to woo new users and keep existing users engaged on its platform. New features like timed messages, ability to retract sent messages, adding friends using a PIN instead of phone number and voice calling were introduced as BBM attempted to keep up with the competition.

"The technology industry, however, is very fluid, and in spite of our substantial efforts, users have moved on to other platforms, while new users proved difficult to sign on...Despite all of our efforts, we found that the network effect of the market leaders is getting stronger and we have been squeezed out of user preferences," BBM said in its blog. According to reports, BBM had 190 million users worldwide in 2015.

Compared to this, WhatsApp - which was acquired by social media giant Facebook in 2014 for USD 19 billion - had announced crossing the 200-million user base in India in February 2017. Its current global daily user base is over 1 billion. BBM, in its blog on Thursday, said users can directly download photos, videos and files shared through the platform from the app prior to closing of the service. Once the BBM service is shut down, users will not be able to open BBM on their device to see any old or new messages, or retrieve asset files.

"Messages and asset files such as photos, documents and videos are only stored on the BBM servers until they are downloaded by users. If not downloaded within 7 days, these messages and asset files are then deleted," it said. The blog added that once the BBM service is shut down, it will delete data such as channels and feeds that is stored on BBM servers within seven days of the service shutting down. It will, however, not delete data that it is required to keep for legal reasons. The process to deleting data from its cloud infrastructure will take up to 180 days, the blog said.

In a separate statement, BlackBerry Ltd said it will make its BBM Enterprise (BBMe) offering available for individual users. Consumers can download BBMe - an enterprise-grade end-to-end encrypted messaging platform, from Google Play store from Thursday and Apple App Store soon. BBMe will be available for free for the first year, and after that users will have to pay USD 2.49 for a six-month subscription.

BlackBerry said the decision was made out of BlackBerry's respect for loyal BBM users and was not a contractual obligation. It will not affect the company's financial guidance and enterprise software strategy.While we respect Emtek's decision, we're disappointed the platform did not thrive and grow as expected. After much consideration, we decided that BBM's loyal users should continue to have a secure messaging platform that they can trust," BlackBerry Chief Marketing Officer Mark Wilson said.