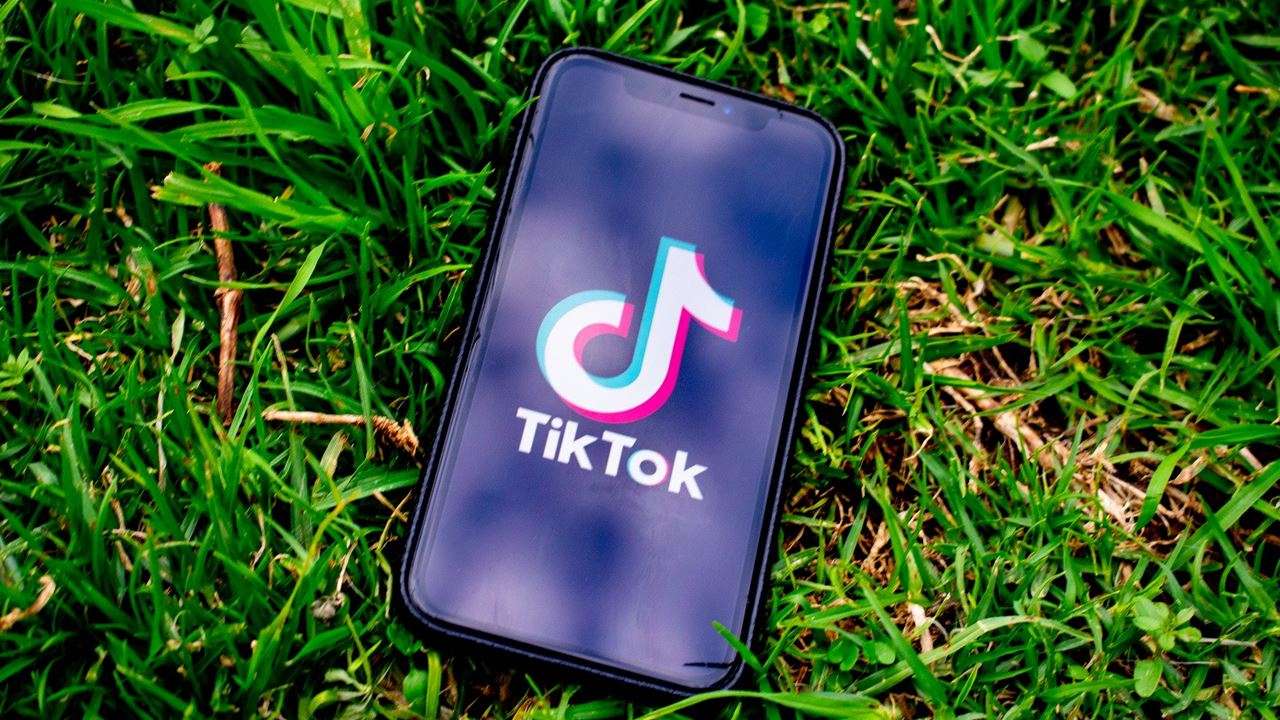 Ecommerce giant Amazon has asked its employees to delete TikTok from their smartphones due to 'security risks', the New York Times reported on Friday.

Citing a company email sent to the employees, the publication reported that the employees have been asked to delete the app from any devices that are used to access Amazon email.

The development comes days after India banned 59 Chinese apps, including Tik Tok and UC Browser, saying that they are "prejudicial to sovereignty and integrity and defence" of the country.

As per the report, employees had to remove the app by Friday to remain able to obtain mobile access to their Amazon email. However, Amazon workers are still allowed to view TikTok from their laptop browser.

Earlier, US Secretary of State Mike Pompeo had confirmed that the White House is "looking at" banning the Chinese social media apps including TikTok.

"With respect to Chinese apps on people's cell phones, I can assure you the United States will get this one right too. I don't want to get out in front of the President [Donald Trump], but it's something we're looking at," Pompeo was quoted as saying, by CNN during an interview with Fox News.

The US politicians have repeatedly criticised TikTok, owned by Beijing-based startup ByteDance, of being a threat to national security because of its ties to China.