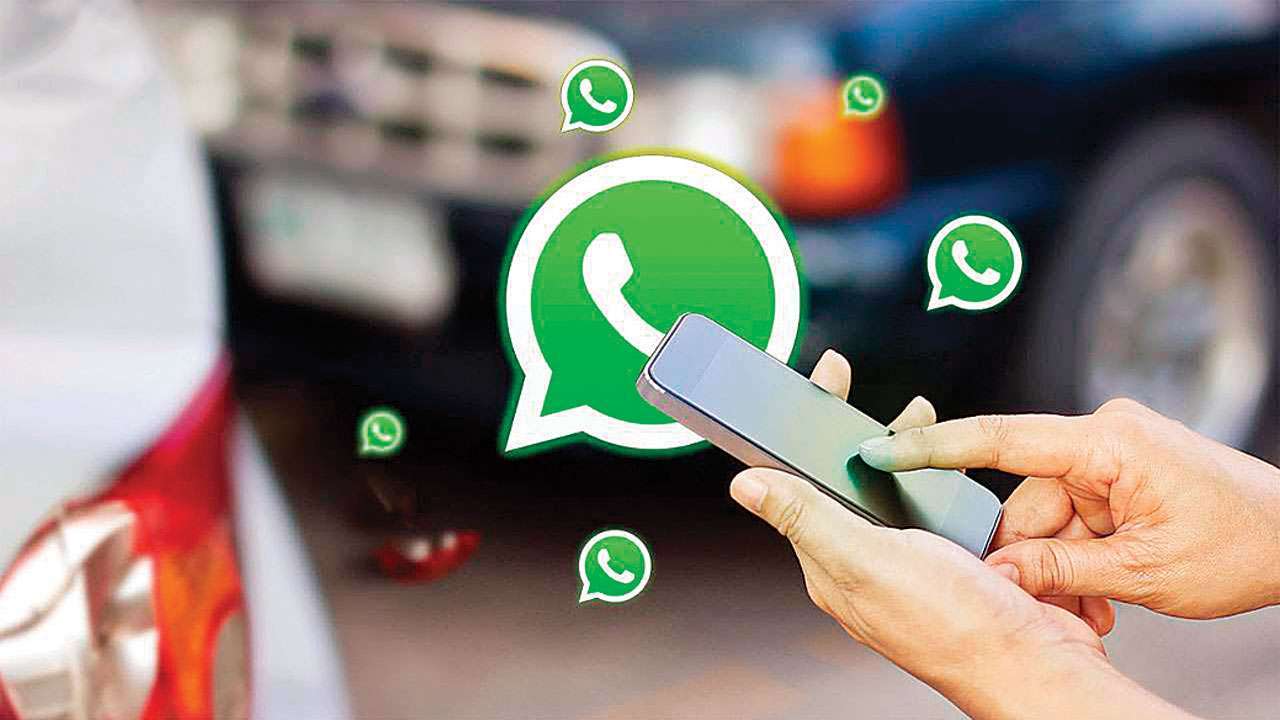 Things got crazy early hours of Wednesday when the world realised that Whatsapp was down with users across the world reporting problems with sending messages on the service.

The app, which is used by a billion people worldwide, was down around 1.30 am in India. Users were unable to send or receive texts in the wee hours.

As per the Down Detector, the website which monitors the real-time status and outage information reported that the problems started since 1:32 AM.

In India, users complained that they were unable to download audio and images from received on WhatsApp.

Users took social media channels to express their views about the problem and soon #whatsappdown soon began to trend on Twitter. Here's how netizens reacted...

However, WhatsApp has resumed back and has been working fine now.