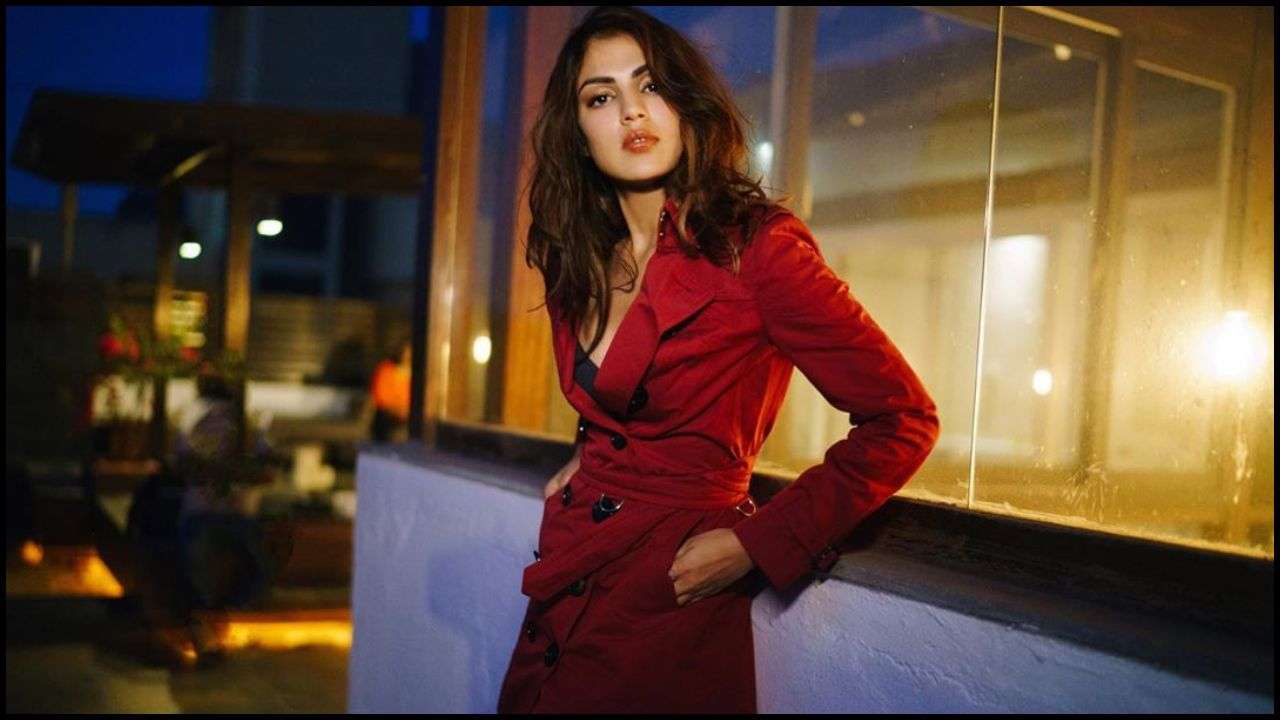 Rhea Chakraborty calls out user who sent rape, death and abetment to suicide threat; raises it to cyber cell

Rhea Chakraborty shared the screenshot of a user who sent her rape, death and abetment to suicide threat on social media. The actress has been constantly demeaned by Sushant Singh Rajput fans ever since the actor's untimely demise on June 14, 2020.

Calling out the rage on social media directed towards her post Sushant Singh Rajput's demise, Rhea Chakraborty said 'enough is enough'. She shared a screenshot of the threats and tagged the cyber crime cell, requesting them to take the necessary action on the user.

"Do you realize the seriousness of what you have said? These are crimes, and by law no one, I repeat NO ONE should be subjected to this kind of toxicity and harassment .I request @cyber_crime_helpline @cybercrimeindia to please take necessary action. ENOUGH IS ENOUGH," read her post.

On July 14, 2020, when it marked a month since Sushant Singh Rajput's untimely demise, Rhea had made headlines for changing her Whatsapp DP to a photo with the actor, who was reportedly her boyfriend. Rhea also posted an image of them on Instagram and stated they were 'eternally connected'.