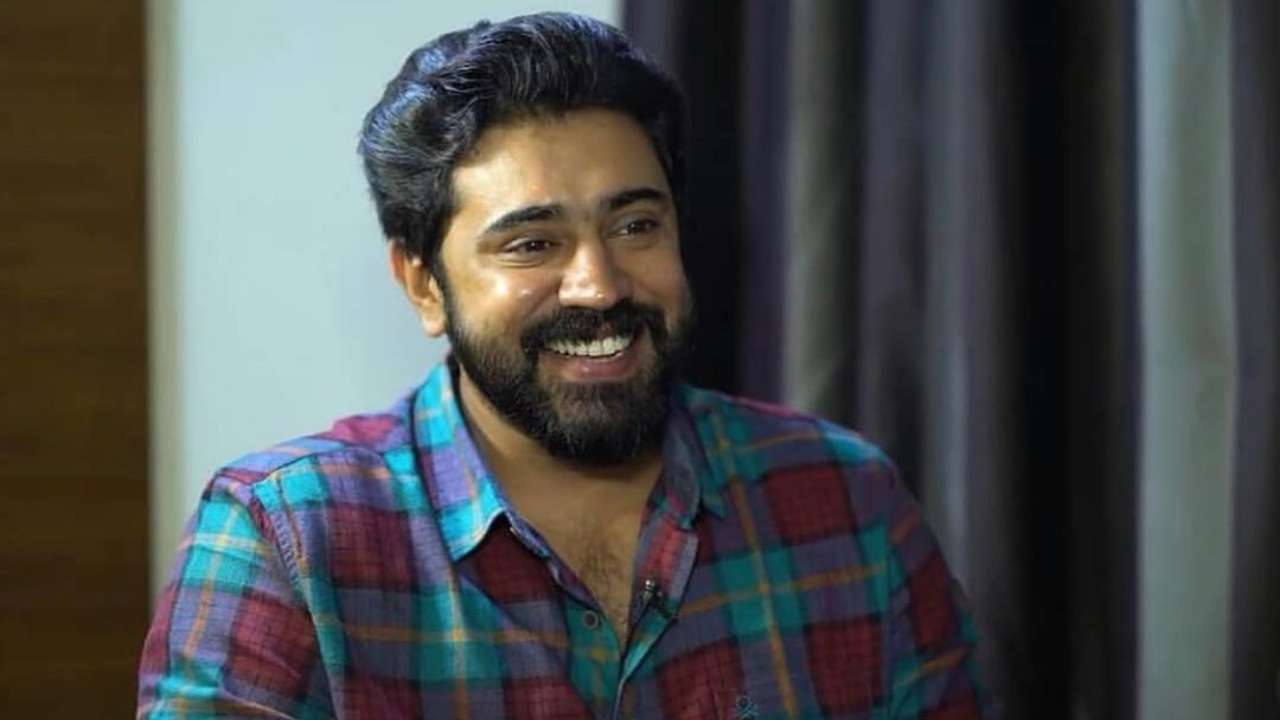 Malayalam heartthrob Nivin Pauly has completed a decade in the film industry today (July 16, 2020). The talented and charming actor made his debut in the year 2010 with the film Malarvaadi Arts Club directed by Vineeth Srinivasan which was his directorial debut too. After a few cameos and supporting roles, Nivin got a breakthrough with the film, Thattathin Marayathu directed by Vineeth released in 2012. Since then there was no turning back for Nivin.

In 2019, the actor starred in a bilingual flick Moothon directed by Geethu Mohandas in which he played the role of Akbar Bhai, a never-seen-before avatar of Nivin. We had caught up with the talented actor for a chat during which he was asked about his 10-year-long journey in movies, especially in Malayalam cinema. Nivin revealed that his approach has changed towards movies in these many years and he won't star in movies in which he starred five years ago.

He further shared that he wants to find the right balance between commercial and script-oriented movies. Nivin stated, "But we can't demand and offer all the films to be in that way. Some might fail, some might be a success and some might be a commercial success. But to find a balance between both is what I'm looking for right now which have this good and value-oriented script but which can become a commercial film also. It should be a marriage between both, such kinds of the script are my route right now."

Nivin has done varieties of role in his career from a lover boy to an angry young man. When we asked about his wishlist, the actor shared that he wants to play a badass villain in a movie. Nivin said, "I badly want to play a villain role, that badass villain. That's one kickass role I want to portray, hope I get to do it soon. Yes, and it should be with the best director. I used to get offers for villain roles but I don't want to do it with some random people but I want to do it with the best."