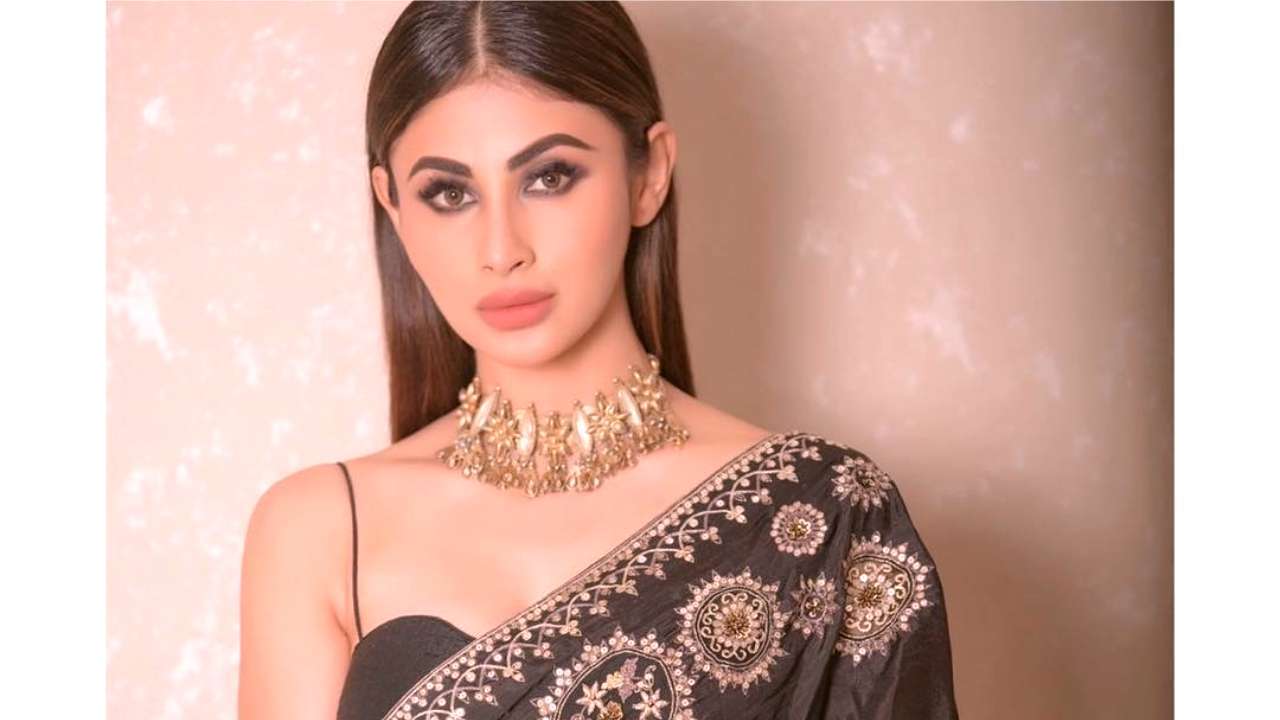 After being stranded in UAE for 4 months, Mouni Roy flies to London for work trip

Mouni Roy who spent the entirety of the lockdown in UAE and was staying at her friend's home for four months has now travelled to London for a work trip. On Monday, the actress shared a boomerang video on Instagram in which she can be seen sitting on a flight, wearing a face shield, mask, and gloves.

For the uninformed, it was in March that Mouni had come to UAE for a magazine shoot but got stuck after the coronavirus lockdown was announced in India. Talking about the same, Mouni had said in an earlier interview, "After the shoot, I decided to stay back in Abu Dhabi for two weeks, as my next project was scheduled to kick off only on April 15. I was possibly ignorant, but I didn't imagine that the world will shut down. I have been stuck here with four days' clothes. I have been checking on them every day. I am relieved that my brother is by mom's side at this time. My cousins also live close by, that's an added advantage. Everybody around the world is going through a hard time. So, I sought solace in the fact that I have a roof over my head and a warm family, away from home. That said, I am eager to return to India," Bollywood Life reported.

On the work front, Mouni will be next seen in Brahmastra. The film also stars Ranbir Kapoor, Alia Bhatt, Amitabh Bachchan, Dimple Kapadia, and Nagarjuna Akkineni. Made on a lavish budget, the film is the first part in a trilogy and Mouni will be seen essaying the role of the lead antagonist in Brahmastra.