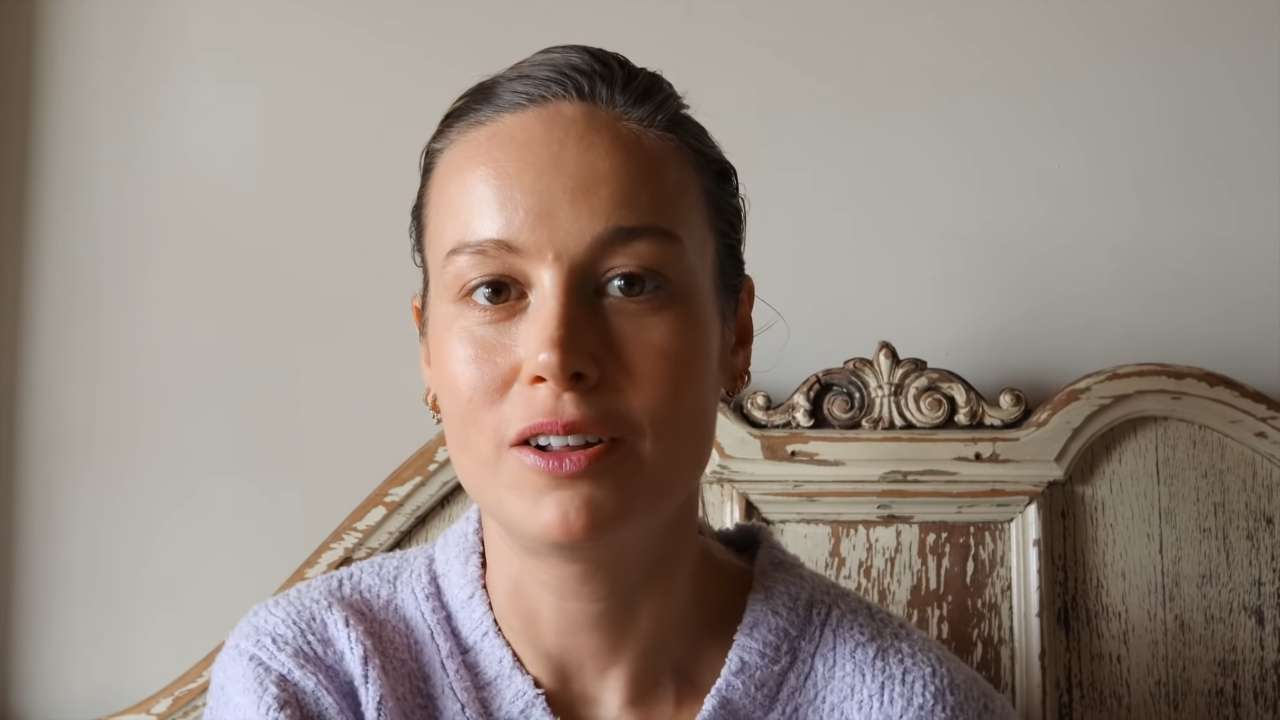 According to E! News, the Oscar winner actor shared in the video, "So, I made a decision..." as she is joined by fellow YouTube stars and content creators, as well as her mom and grandma, who give her advice on starting her channel.

The 30-year-old actor says in the video's opening message, "Hi, I'm Brie Larson...oh God," and then she hilariously starts over, "Hi, I'm Brie Larson, I'm an actor, you might know me from Captain Marvel, or maybe know you me from nothing. Maybe you just randomly, from the algorithm clicked on this. But regardless, hello! I'm starting a YouTube channel."

Explaining why she decided to start her channel, Larson shared, "YouTube has been a place that I have learned so much. Whether it's been like, how to use my printer, or it's been watching like, how to be a considerate activist. This is like the place to talk about important things and that matter."

The Avengers: Endgame actor continued to say, "It doesn't mean that there isn't also silly content, that there are ways for me to express myself personally. But, there will also be deep conversations, anti-racist rhetoric, inclusive content."

"So, with all that said, the following video is just me getting warmed up and feeling this out and getting to talk with a lot of really brilliant creators," Larson told viewers.

In the video, Larson also talks about social anxiety and being introverted.

Larson can be heard saying in the video, "For me, my baseline has been, I'm an introvert with asthma. Like, that's been my story for myself... I'm introverted, I'm scared, I have social anxiety. And through, in particular, playing Captain Marvel, that like kind of wiped clean those titles I had for myself and made me go, 'Woah, I'm not that anymore'."

"And so, from there I found that speaking out, telling my story, talking about things that I'm scared of, has just helped me so much," she added.

In the video, Larson also spills secrets about her career, including the fact that she auditioned for The Hunger Games.