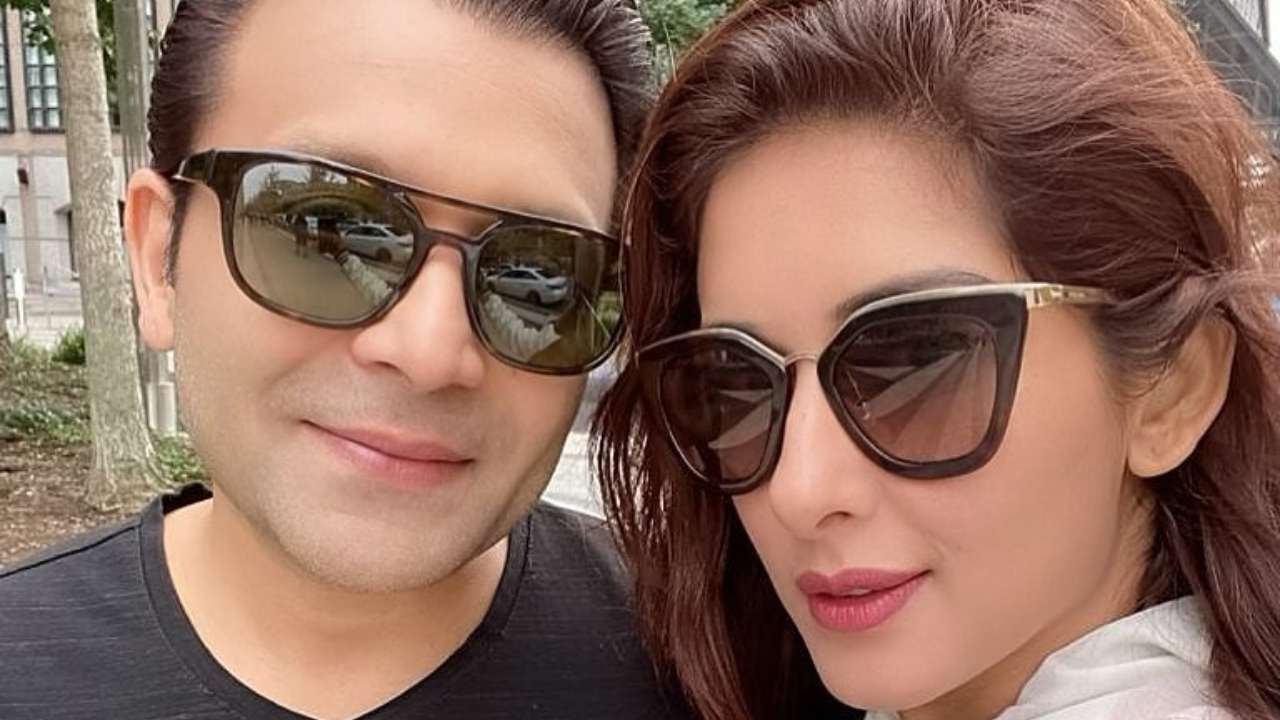 Popular television actor Sameksha Singh has tied the knot with a Singapore based singer and industrialist Shael Oswal. The couple got married on July 3, 2020, and during a recent interaction, Sameskha revealed that she has bid goodbye to the television industry and won't be coming back from Singapore. She had gone to Singapore for the shoot of the song 'Tere Naal' and has been beside Shael since then.

As per reports in BollywoodLife, Sameksha quoted a daily, "I came to Singapore in February 2020 for the shoot of another song with him, titled ‘Tere Naal’, and bas uske naal hi reh gayi (and just stayed beside him). I have no plans of returning to Mumbai now and have said goodbye to the industry. I will get into scriptwriting, direction and production, and want to revive the production house set up by my father-in-law."

Talking about marrying on July 3, 2020, Sameskha went on to reveal, "That date is auspicious for us, as it marks the birth anniversary of Shael’s father, who passed away in 2016. We opted for a simple ceremony at a local gurudwara (in Singapore), which was attended virtually by our families."

Before 'Tere Naal', Sameksha and Shael worked together in a song titled 'Makhmalii Pyaar' crooned by the later. She shared, "He had approached me for the song after seeing my photographs. While he says that he fell in love with me almost instantly, I had no feelings for him. During the course of the song, however, we got talking and grew closer. He is the biggest blessing in my life."