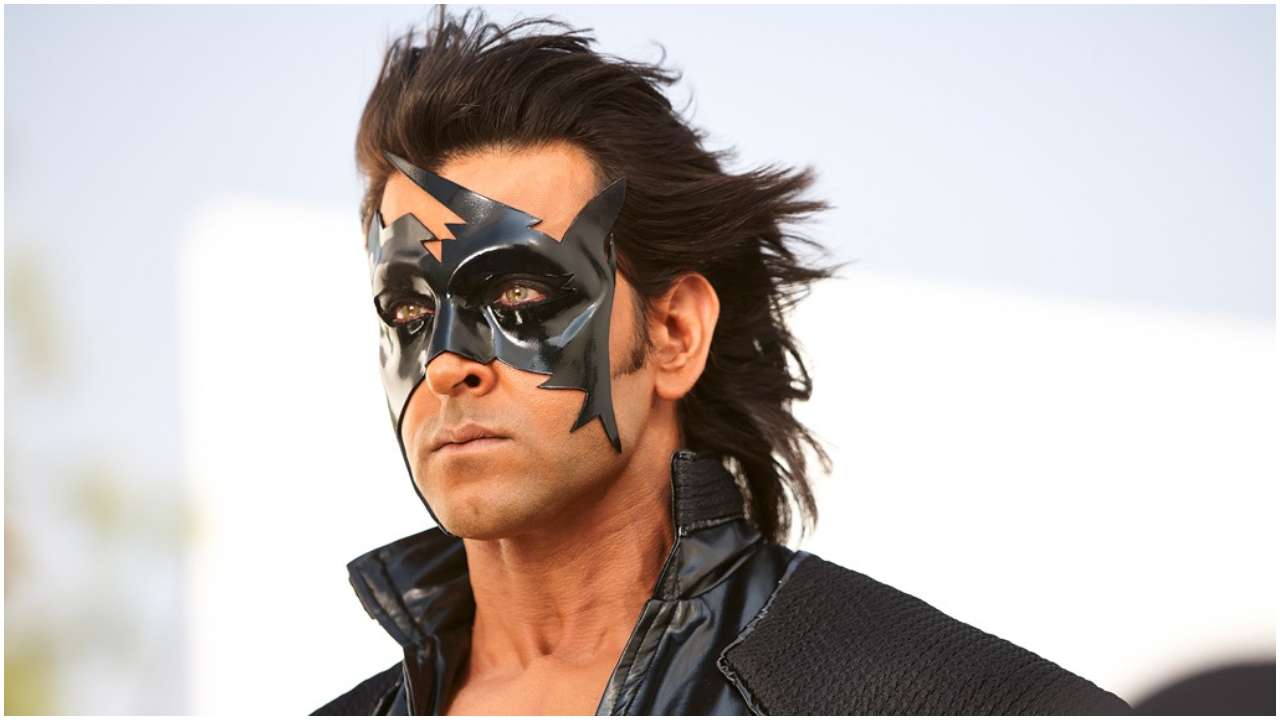 Will Hrithik Roshan's Krissh 4 take audiences back in time to 'Jadoo'?

Krissh played by Hrithik Roshan is the original superhero of Bollywood. The last film in the multi-faceted franchise came out in 2013 starring Kangana Ranaut, Vivek Oberoi, and Priyanka Chopra Jonas in key roles. Now, reports suggest that Rakesh Roshan is all set to start work on the fourth film of the franchise.

BollywoodLife cited a report saying that Rakesh has developed a good script during the lockdown as in the fourth film, India's very own superhero will travel back in time to bring back his scientist father, Rohit Mehra and the beloved character of Jadoo.

The report said, "As soon as they finalised the idea, Rakeshji began the pre-production work with Rajesh Roshan taking over the music department."

It was further added that "Rohit is integral to the story as he is the only person who can contact Jadoo. Rakeshji has designed the script cleverly to incorporate the much loved alien from Koi Mil Gaya [2003]. While the cast is yet to be determined, Priyanka Chopra is not expected to reprise her role." Krissh 4 is expected to go on floors in January 2021 as the script is still being finalised.