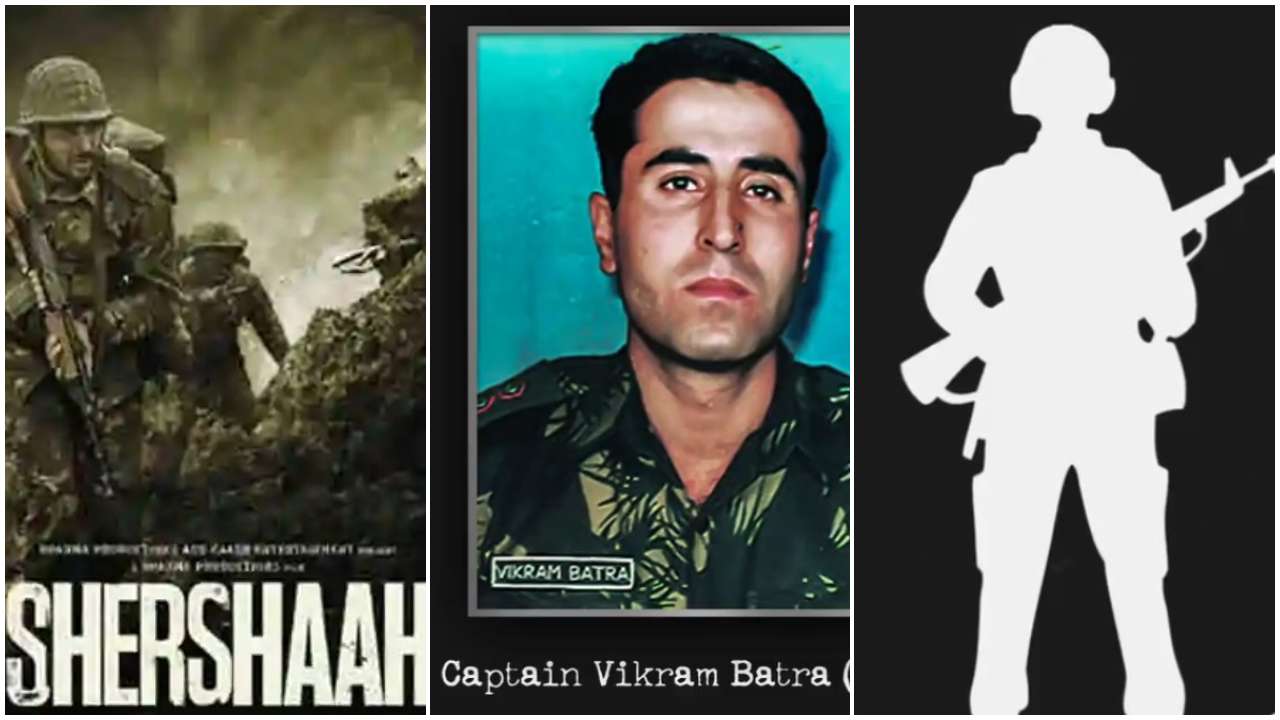 The team of Sidharth Malhotra and Kiara Advani starrer Shershaah paid tribute to Kargil hero and Param Vir Chakra recipient Captain Vikram Batra with a special video. Shershaah is the biopic of Captain Batra in which Sidharth and Kiara will tell the tale of his heroism and sacrifice.

As an homage to him, the video was shared by Dharma Productions on their official Twitter account and was captioned, as, "A homage to the proud son of the soil. Your courage, bravery and love for our country will never be forgotten. Remembering Captain Vikram Batra (PVC)."

The montage video opens with the silhouette of a soldier and reveals a message, "The soldier who left no stone unturned, to display an act of unparalleled courage leading at the frontline armed with his valour and pride, lives on in the heart of every Indian."

Shershaah is directed by Vishnu Varadhan and is made under the banner of Karan Johar's Dharma Productions. The film stars Sidharth as the protagonist who will be seen essaying the role of Captain Batra, who laid down his life in the service of the nation while recapturing Indian territories from Pakistani invaders during the Kargil War of 1999.

Sidharth had also spoken about the film with IANS and had said, "If it is a story which will become a passion project then (he will produce the film), not from a commercial aspect... a story which I feel has to be made and should be made. It will be great to create content and tell stories which I believe in."