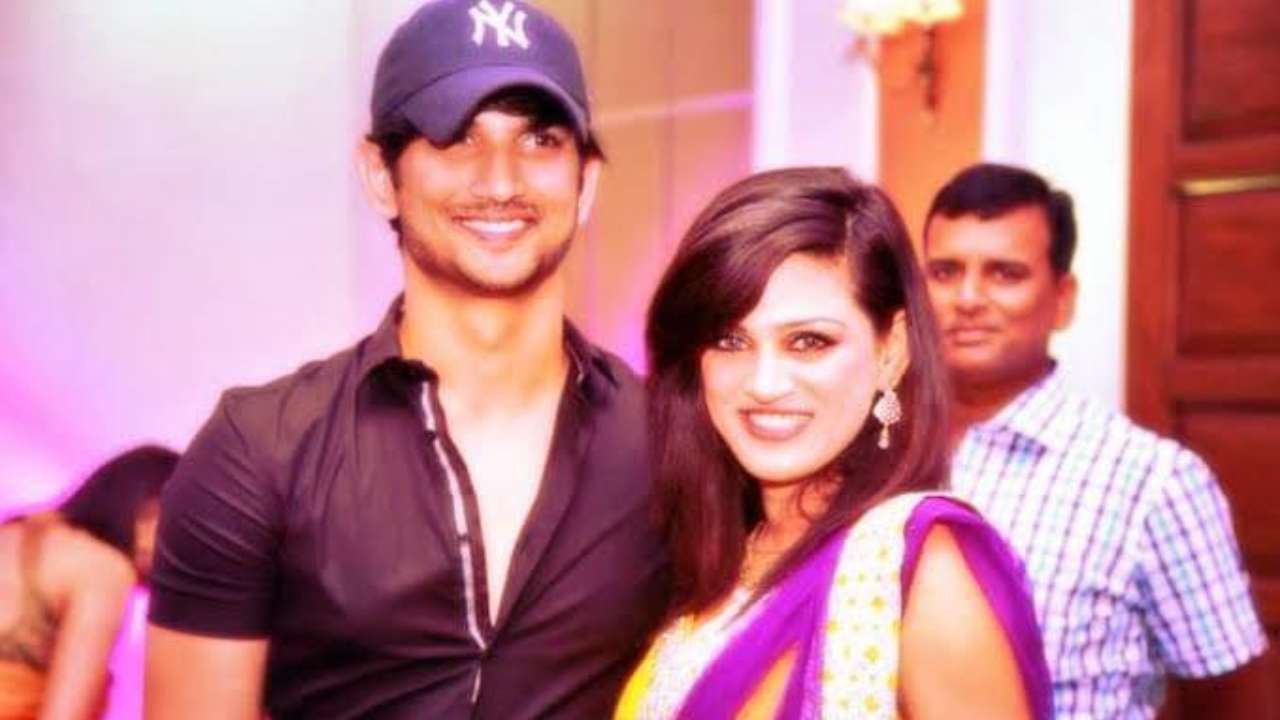 Sushant Singh Rajput passed away nearly a month back, but the void remains. The actor's sister Shweta Singh Kirti recently shared an image of the personalized handwritten letter Sushant had given her, with a smiley and his autograph on it.

Shweta shared the note given to her by Sushant on her Instagram account. She posted three heart emojis alongside the post. The note read, “‘She’ who says she & ‘she’ who says ‘she’ can’t are both usually right! You are the first she, love you, Bhai, Sushant.”

Shweta had shared the note on her Facebook account too, but deleted it soon after. She had recently shared an image of the family praying for Sushant's peace and happiness. “A Final love and positivity filled send-off to my little brother. Hope you always stay happy where ever you are.... we will always love you for eternity. #sushantsinghrajput,” she had written on the post.

Sushant was found dead on June 14, 2020, in his Bandra home. The actor was discovered hanging by his house help. There was a police investigation in the matter, and they have concluded that the actor committed suicide with no foul play involved.