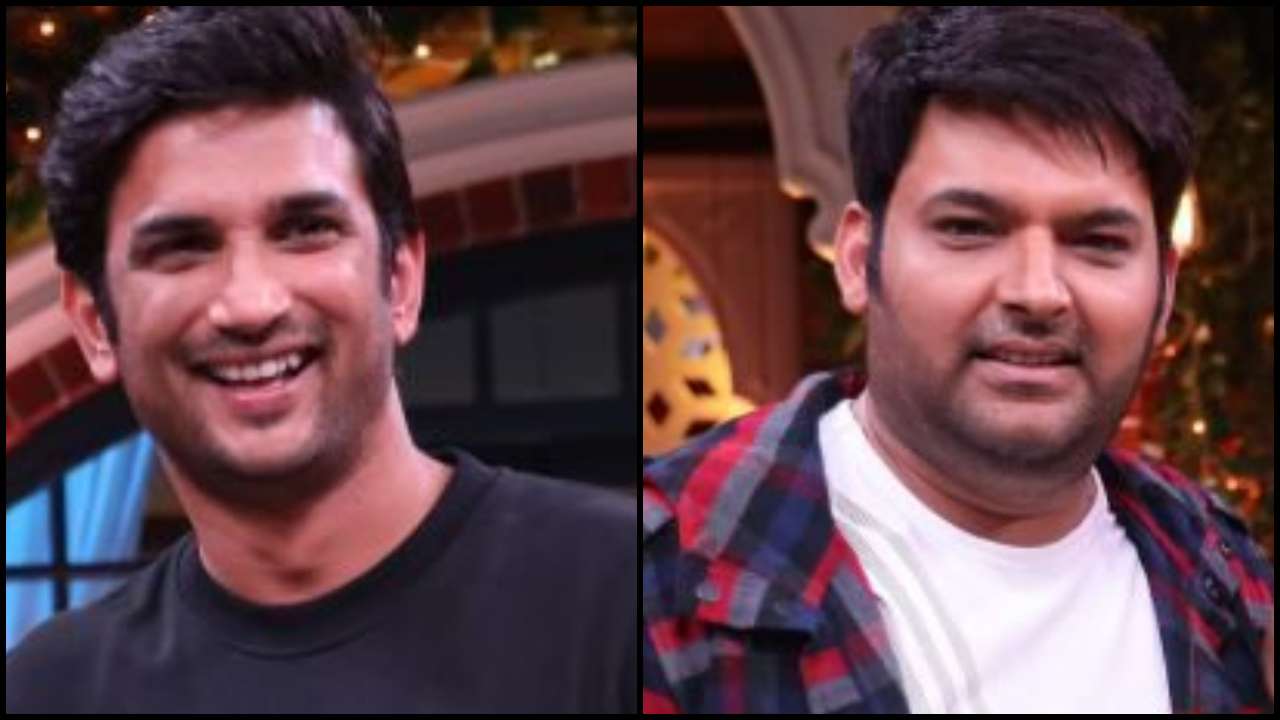 Kapil Sharma has been suddenly making headlines after his absence to share a single tweet about late actor Sushant Singh Rajput. Amidst the same, a video from 'The Kapil Sharma Show', featuring Sushant as a guest, has been going viral.

Sushant was promoting his movie 'Chhichhore' on 'The Kapil Sharma Show' with Shraddha Kapoor. Kapil jokingly put allegations on Sushant, and poked fun that Sushant has a telescope in his house to peek into his neighbours' homes.

On hearing the allegation, Shraddha burst out lauhging, but Sushant kept shut for a few minutes, smiling, and then said that the telescope part is correct. Kapil then further joked that the other bit would also be correct then. That statement finally made Sushant laugh.

Kapil also joked that Sushant wouldn't use the telescope to peek into his own house, which is when the host Archana Puran Singh said Sushant uses it to spot aliens. Rajput then himself joked that the telescope sometimes goes around 15th-16th floor and laughed out loud.

Kapil Sharma is also making headlines after his reply to a Sushant fan who asked why isn't the comedian tweeting about the late actor. “Gyaanchand. Sushant Singh Rajput ke liye bhi tweet karo ya p**hwaada phat gaya... (Why haven’t you tweeted about Sushant Singh Rajput? Are you scared?),” replied Kapil on Saturday.

Sushant Singh Rajput died on June 14, 2020. The actor was found hanging in his Bandra flat. The officials have confirmed that the actor died by suicide and there was no foul play involved in his demise.