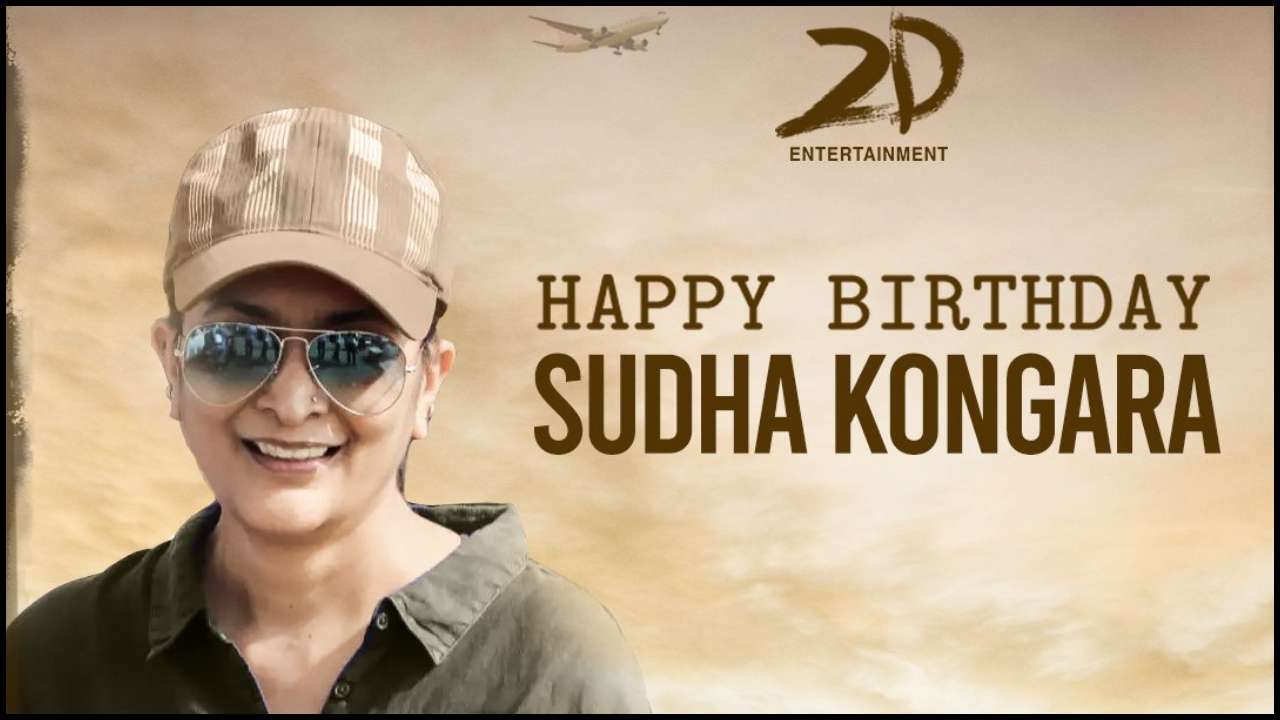 Suriya fans called Sudha Kongara the 'captain of the ship' and prayed for 'Soorarai Pottru's success. One user went on to call her 'an ordinary woman with extraordinary dreams'.

The movie was slated for April 9, 2020 release, but it had to be delayed to Independence Day i.e. August 15, 2020 release owing to COVID-19 pandemic. The movie is dubbed in Telugu and it will release in the language as 'Aakaasam Nee Haddhu Ra'. There were reports that 'Soorarai Pottru' is also being dubbed in Kannada but there is no update on the same.

Two songs from the movie - 'Maara theme' and 'Veyyon Silli' released so far. Their third track 'Kattu Payale' is expected to release soon.