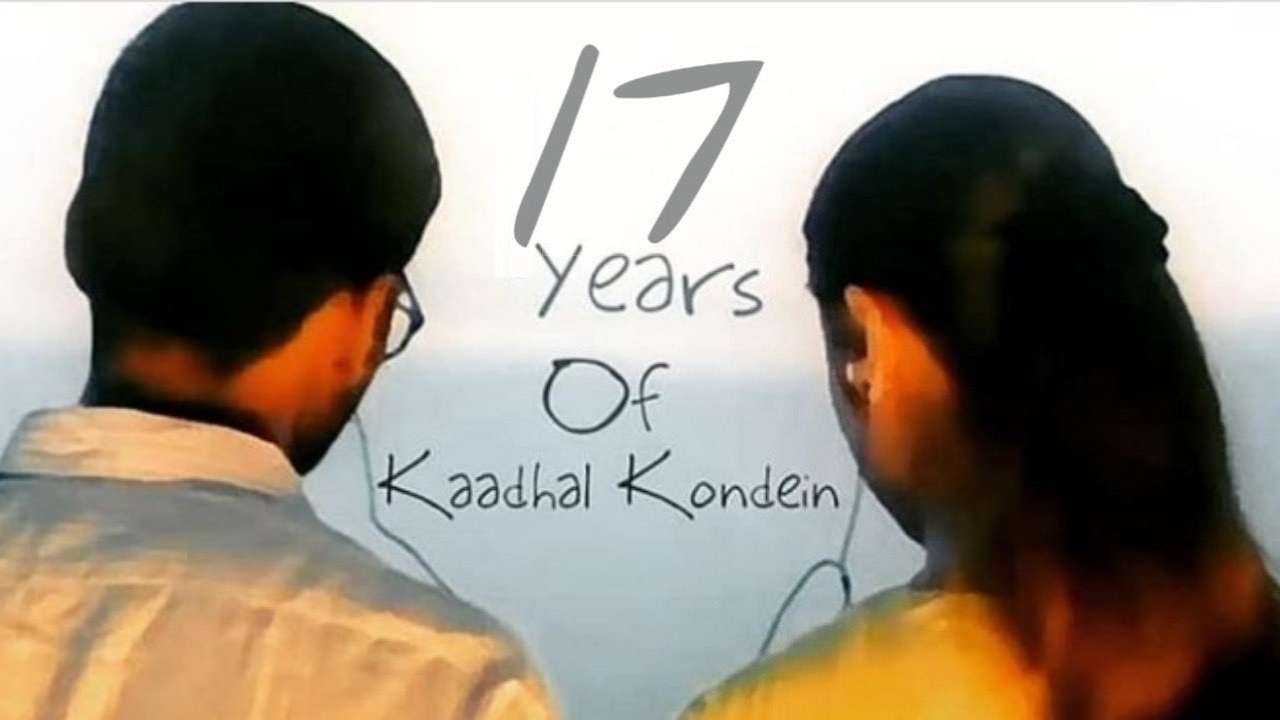 'Forever grateful and indebted': Dhanush to brother Selvaraghavan on 17 Years of 'Kaadhal Kondein'

Dhanush who made his debut in 2002 starred in a thriller Tamil film titled Kaadhal Kondein released in 2003. The film was helmed by his brother and filmmaker Selvaraghavan and was based on 1996 Hollywood film Fear. Today, Kaadhal Kondein completed 17 years of its release and Dhanush took to his Twitter page to celebrate the same. He posted the poster of the film featuring himself and the female lead Sonia Agarwal.

Along with Dhanush and Sonia, Kaadhal Kondein also starred Sudeep Sarangi, Nagesh and Daniel Balaji in pivotal roles. The music was composed by Yuvan Shankar Raja. With this film, Dhanush became a massive hit in Tamil films and since then there was no turning back for the talented actor-filmmaker.

After Kaadhal Kondein, Dhanush and Selvaraghavan collaborated with each other for two movies namely Pudhupettai (2006) and Mayakkam Enna (2011).

Sonia Agarwal was also Dhanush's sister-in-law as she had tied to Selvaraghavan in 2006. However, after four years of marriage, the couple got divorced in 2010.

Meanwhile, on the work front, Dhanush will next be seen in Jagame Thandhiram which is directed by Karthik Subbaraj. The film also stars  Aishwarya Lekshmi and James Cosmo in the lead roles whereas Joju George and Kalaiyarasan will be seen in pivotal roles.