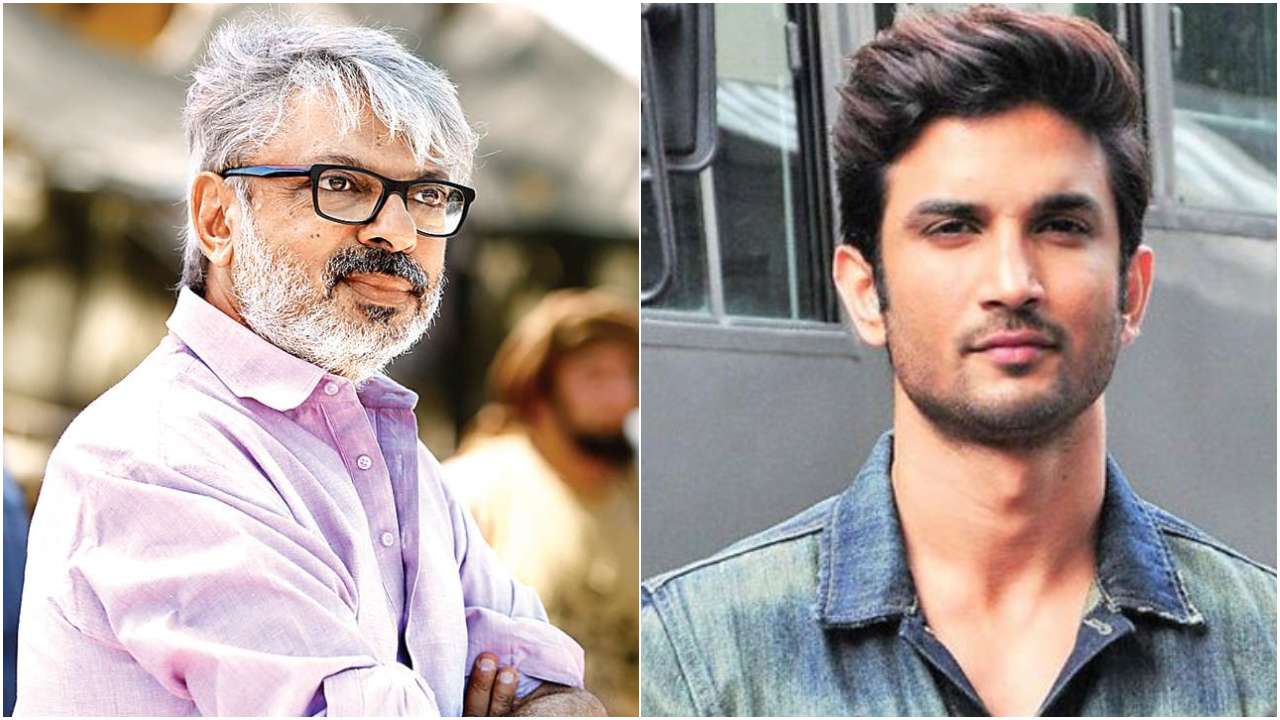 The investigation into the death of Bollywood actor Sushant Singh Rajput is still ongoing with 28 people so far recording their statements with the Mumbai Police.

Our sources state that Mumbai Police is now going to ask director Sanjay Leela Bhansali and inquire about his two films Ram Leela and Bajirao Mastani. Sanjay is going to be questioned after various reports claimed that the films Ram Leela and Bajirao Mastani were supposed to be given to Sushant, but due to Yash Raj's contract, Sushant could not do these films and the relationship between Sushant and Yash Raj had deteriorated.

In light of this information, the police are eager to pursue the investigation by recording Sanjay Leela Bansali's statement. Earlier, Sushant's rumoured girlfriend Rhea Chakraborty was also quizzed at Bandra police station for almost ten hours. After her, so far, the actor's Dil Bechaara co-star Sanjana Sanghi, and Shanoo Sharma, a prominent casting director with the Yash Raj Films were also questioned by the police.

Now, filmmaker Shekhar Kapur is going to be interrogated by the Mumbai Police. The National-Award winning director had shared a cryptic tweet where he hinted at some people who let Sushant down so bad that the actor would 'weep on his shoulder'.

"I knew the pain you were going through. I knew the story of the people that let you down so bad that you would weep on my shoulder. I wish I was around the last 6 months. I wish you had reached out to me. What happened to you was their Karma. Not yours," Shekhar Kapur had tweeted after hearing about Sushant's demise.