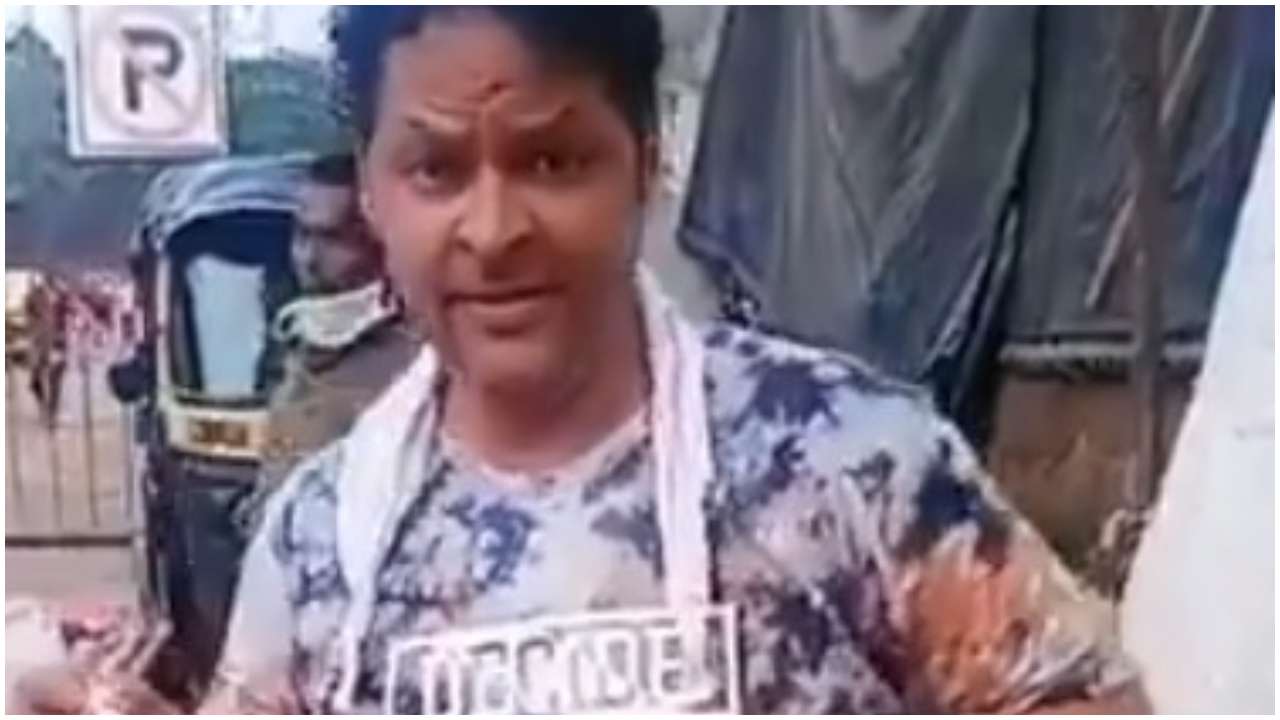 A viral video has surfaced on the internet which shows Aamir Khan's Ghulam costar Javed Hyder can be seen selling vegetables.

The coronavirus pandemic has surely created a roadblock in every person's life and continues to create havoc as things start to return to normalcy. Javed's video was shared by Dolly Bindra on her official Twitter account with a caption that read, "He is an actor aaj woh sabzi bech raha hain javed hyder (He is an actor, today he is selling vegetables, Javed Hyder)."

In a second tweet, Dolly wrote, "Born: India. Javed Hyder is an Indian actor associated with the movie Baabarr (2009), and TV series Jeannie Aur Juju (2012). His 2017 release includes the Hindi drama film Life Ki Aisi Ki Taisi." The video has been taken from the video-sharing app TikTok video as the actor can be seen lip-syncing to 'Duniya Mein Rehna Hai'.

It was not long ago that Naagin 4 actress Nia Sharma had written a long note on her Instagram account requesting producers to clear the dues of the actors. She had written, "I know, Producers have bigger risks and problems to deal with .. no clarity on the industry resuming Work any soon, but still keeping up with the salaries of their huge staff, I totally respect that! In fact, I would thank them for generating thousands of jobs for us through the years, I could make a better life here. I’d just like to make a humble request on behalf of my fellow actors/ friends, other daily wagers that their dues be paid asap especially at a time when they need it the most so that we’re not waking up to more such Suicide Stories a few days or a month later!! I wish to be financially so strong one day that I myself could help people around."