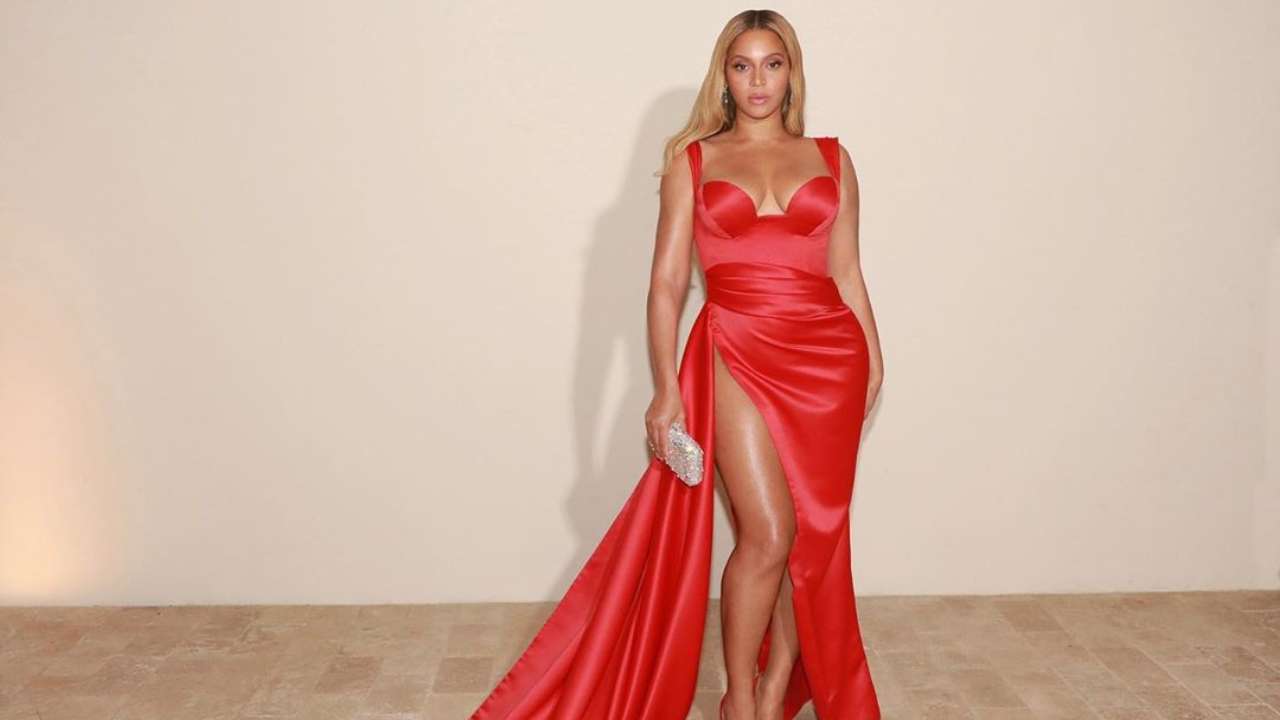 "Your voices are being heard and you're proving to our ancestors that their struggles were not in vain. I'm encouraging you to take action," The Hollywood Reporter quoted Beyonce as saying during the event.

The superstar was being honoured for her philanthropic work over the years and the most recent relief efforts during the coronavirus crisis. The former first lady of America, Michelle Obama delivered the award to the 'Crazy In Love' singer as she dubbed her as "the queen."

"You inspire me, you inspire all of us," Obama said to the singer. While bringing attention to the Black Lives Matter movement, Beyonce also said that there's a lot of work that must be done and urged people to take action at the polls in November. "I encourage you to take action, to continue to change. We have to vote like our lives depend on it, because it does," she said.

The win comes days after the singer dropped her latest single 'Black Parade' which is a rap number that celebrates Black culture and heritage. The 20th edition of the BET Awards was hosted by Amanda Seales and was aired on ViacomCNS networks.

On the other hand, Beyonce's eight-year-old daughter Blue Ivy Carter won her first-ever BET Award for her work on the song, 'Brown Skin Girl'.