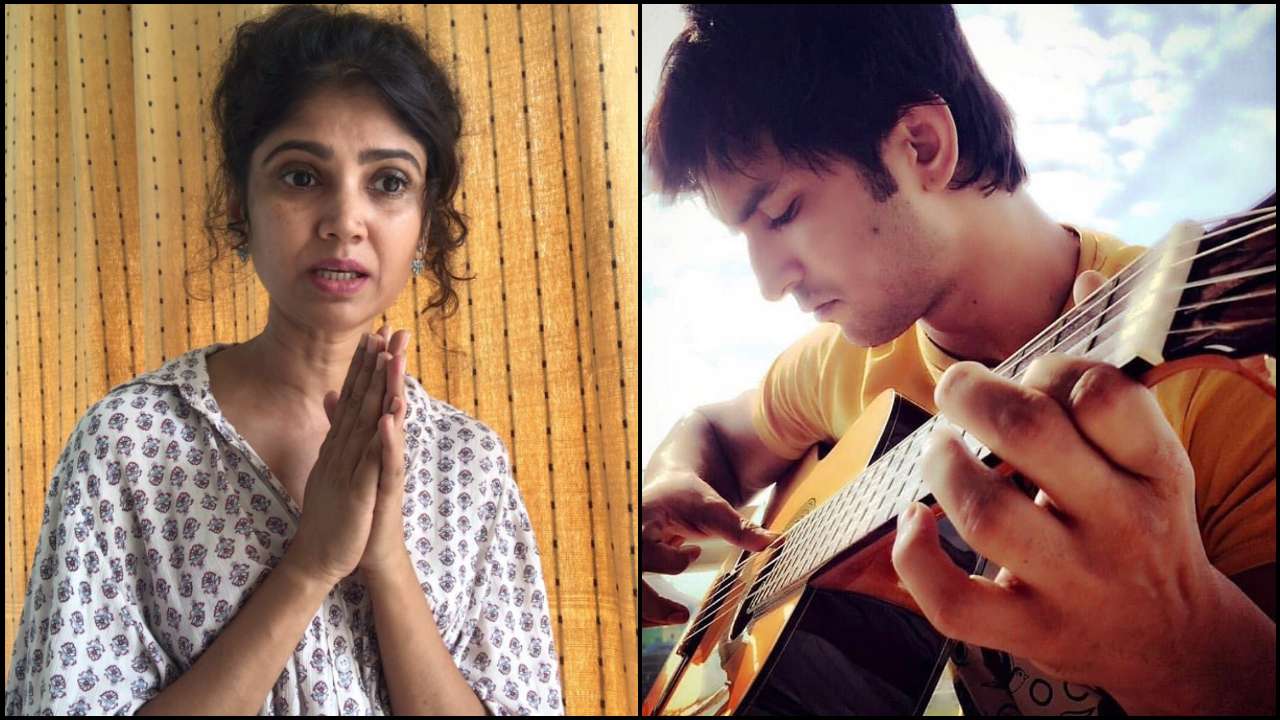 Ratan Raajputh meets Sushant Singh Rajput's father in Patna, says 'his words give you energy and fill you with hope'

Ratan Raajputh released a video on her Instagram page in which she narrated her meet with Sushant Singh Rajput's father K K Singh. The actor visited SSR's family in Patna and stated that she didn't want to divulge details about it as it may sound like a publicity gimmick. Ratan went on to share about how she went to be with the late actor's family during difficult times but in return, his father gave her the strength.

She stated, "The only thing I said to his father was, 'I always come to Patna once a year and whenever I come to the city in the future, I will always come to meet you'." Ratan also said, "He's different, his words give you energy and fill you with hope. He lends positivity, don't know-how. I just pray he continues to remain strong."

In the video, Ratan is also heard saying, "Mom is really very worried. She was panicking. What I have felt is that we don’t communicate with our parents well. Now I have understood that we must share our deep feelings with our parents and siblings, they don’t feel stressed about it but they participate in it and feel relieved."

She concluded by saying, "I pray for justice. I think he’s watching everything. Thank you for giving me that positivity. Thank you for making me realise that life is all about moving forward."

Ratan captioned the video stating, "#justiceforsushant Back to my normal life...because it’s life. Thank you, Uncle (Sushant’s father) I am praying and leaving justice in God’s hands because he is always watching. #ultimatejusticeisingodshands #ripsushant".

Sushant passed away on June 14, 2020, after hanging himself.