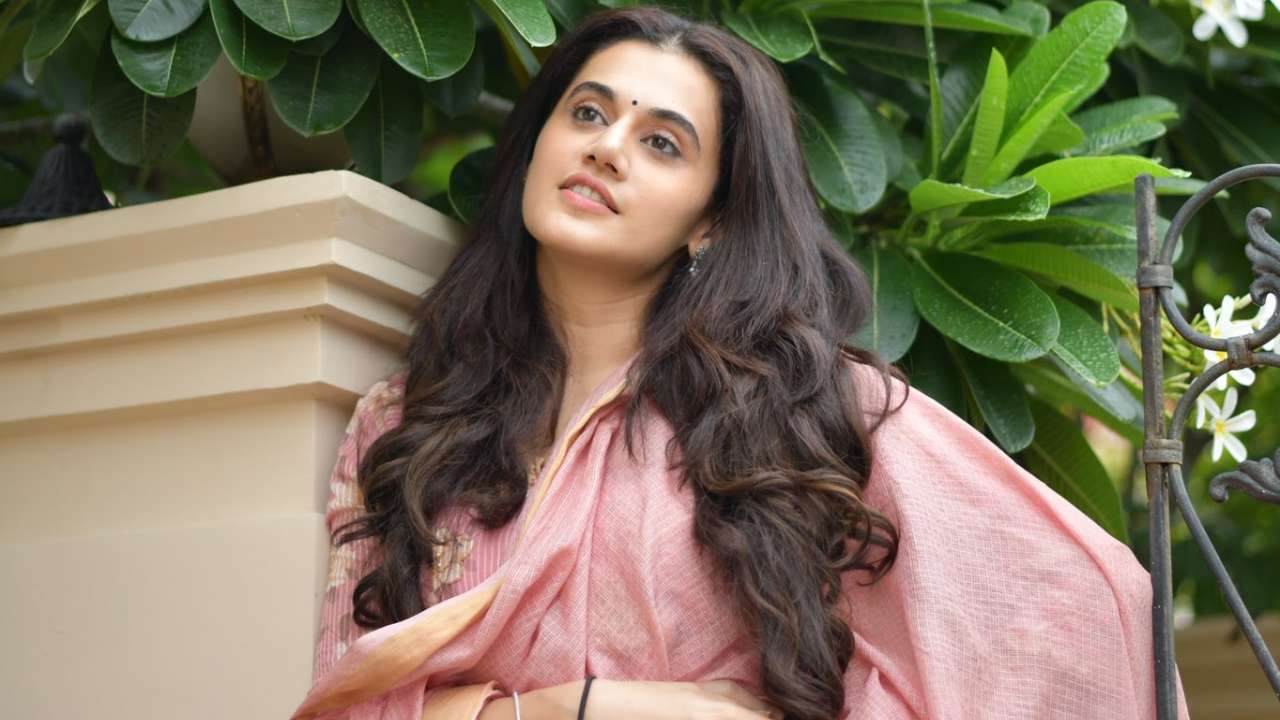 'What kind of power are you charging us for?': Taapsee tweets about high electricity bill, provider issues clarification

Taapsee Pannu took to her Twitter page and posted photos of her electricity bill which amounted up to Rs 36,000. She wrote, "3 months of lockdown and I wonder what appliance(s) I have newly used or bought in the apartment only last month to have such an insane rise in my electricity bill. @Adani_Elec_Mum what kind of POWER r u charging us for?". Taapsee further tweeted the electricity bill of the house where no one stays.

The tweet read as "And this one is for an apartment where no one stays n it’s only visited once in a week for cleaning purpose @Adani_Elec_Mum. I am now worried if someone is actually using the apartment without our knowledge and you have helped us uncover the reality."

Meanwhile, the electricity provider released a statement regarding the rise in bill amount. As per IANS, it stated, "We have re-started physical meter reading which was temporarily halted since March because of Covid-19. Bills were generated on the lower side, being an average of preceding three months that is, December, January and February, which are winter months. Actual consumption in the months of April, May and June is comparatively higher due to seasonal impact (summer) and increased usage (the advent of Lockdown/WFH)."

The spokesperson added, "The bill amount for the past period shall be accounted as per Maharashtra Electricity Regulatory Commission (MERC) guidelines. The consumers will start receiving the bills based on their actual consumption with appropriate tariff slab benefits."