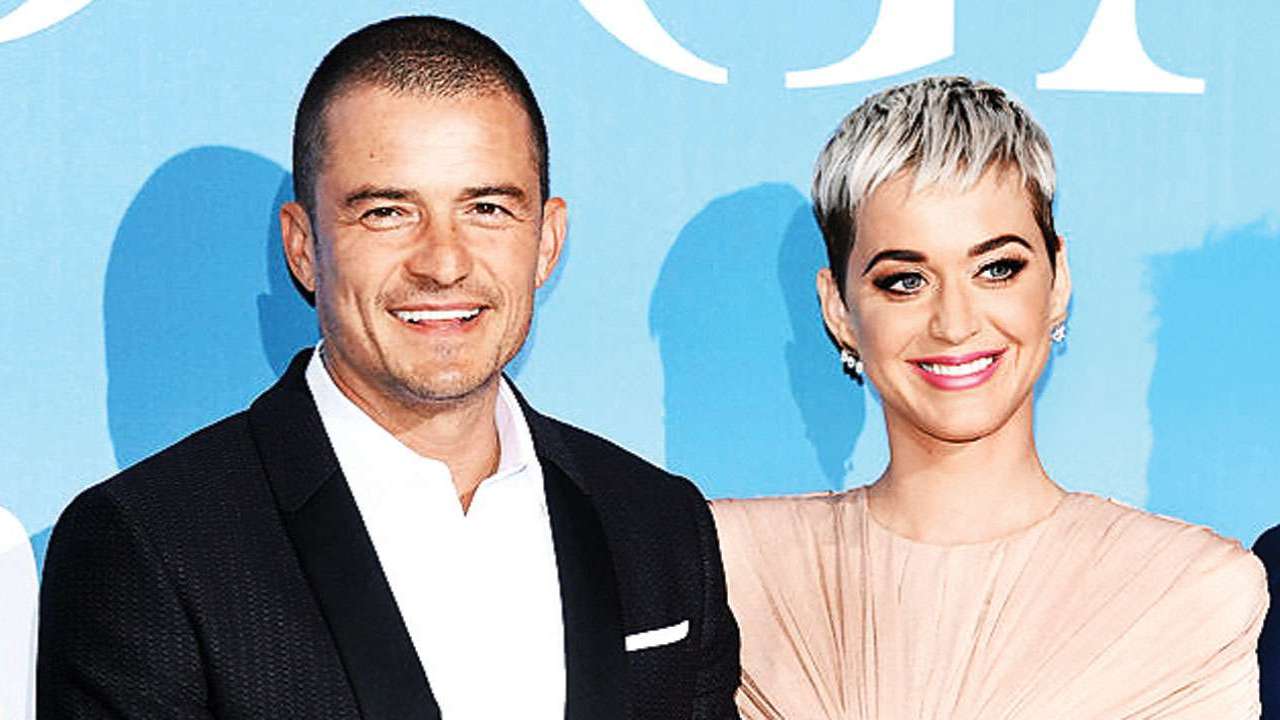 'It literally broke me in half': Mom-to-be Katy Perry speaks up on her brief separation with Orlando Bloom in 2017

Katy Perry and Orlando Bloom are all set to welcome their first child. The couple has been engaged for over a year now but they had broken up briefly in 2017. Now, during an interaction with an international portal, Katy spoke about the personal low she faced and how it affected her mentally. At the same time, Katy had also faced professional blow when her album Witness did not perform well.

Katy stated, "My career was on this trajectory when it was going up, up and up and then I had the smallest shift, not that huge from an outside perspective. But for me it was seismic. I had given so much out, and it literally broke me in half. I had broken up with my boyfriend, who is now my baby daddy-to-be."

She further shared, "And then I was excited about flying high off the next record. But the validation did not make me high, and so I just crashed."

The 'Roar' singer went on to say, "It was so important for me to be broken so that I could find my wholeness in a whole different way. And be more dimensional than just living my life like a thirsty pop star all the time. Gratitude is probably the thing that saved my life, because if I did not find that I would have wallowed in my own sadness and probably just jumped. But I found the ways to be grateful. If it gets really, really hard I walk around and say, ‘I am grateful, I am grateful!’ even though I am in a s***** mood."