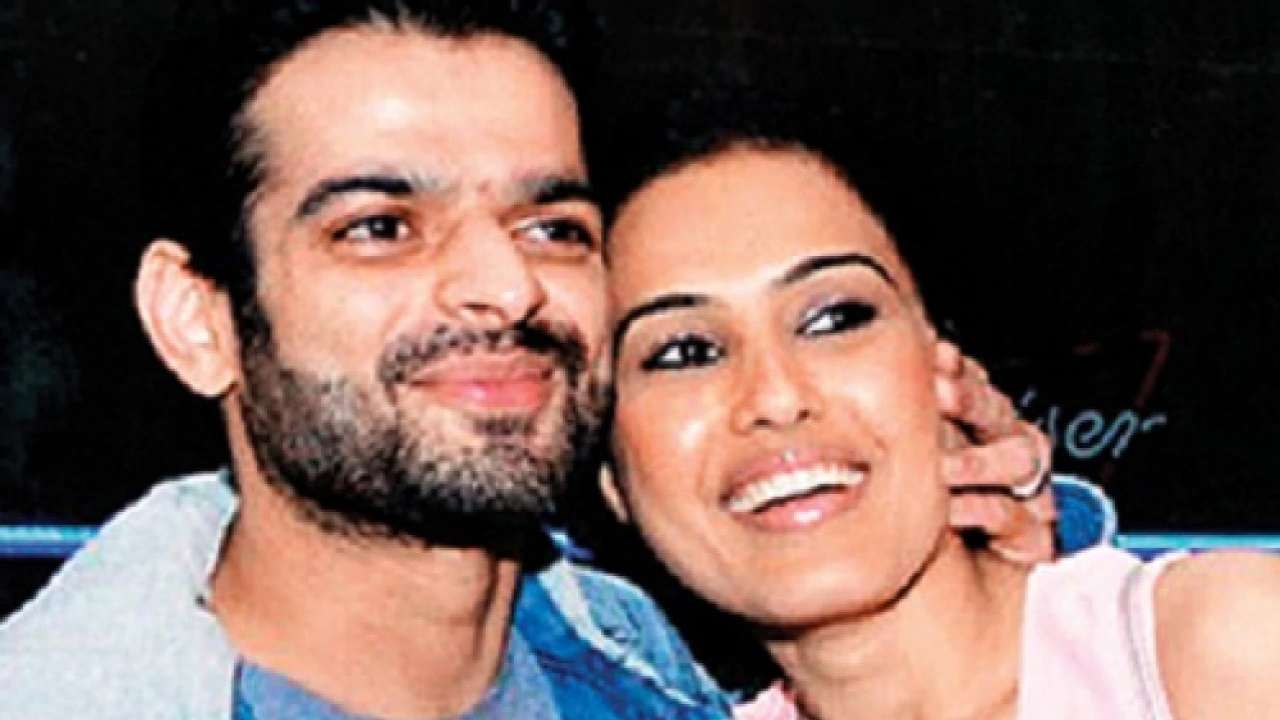 'It took me two-and-a-half years to get back to a normal life': Kamya Panjabi on life post breakup with Karan Patel

Kamya Panjabi is happily married to Shalabh Dang and the couple entered marital bliss earlier this year. Before being in a relationship with her now-husband, Kamya was dating Karan Patel and the couple broke up in 2015. As per reports in BollywoodLife, Kamya has opened up about parting ways with Karan and how she had to undergo counselling post that. She revealed that it took her more than two years to get back to normalcy.

She further shared, "I was into depression. I was undergoing counselling and there were lots of things happening."

When Karan tied the knot with Ankita Bhargava, Kamya had told, "Neither Ankita is my best friend nor Karan is my boyfriend. So what happens between them stays between them. Whether their marital life has hit a rough patch or is going smooth is something I am unaware, unaffected and least bothered about! Usually, people know what they want in life, but I very well know what all I do not want in life, and Karan tops that list! I do not want Karan back in my life anytime! The guy who walks out of someone’s life suddenly and is seen to be with another woman in just two days is someone who does not deserve to be taken back! Rather no woman would take a similar man back in her life."