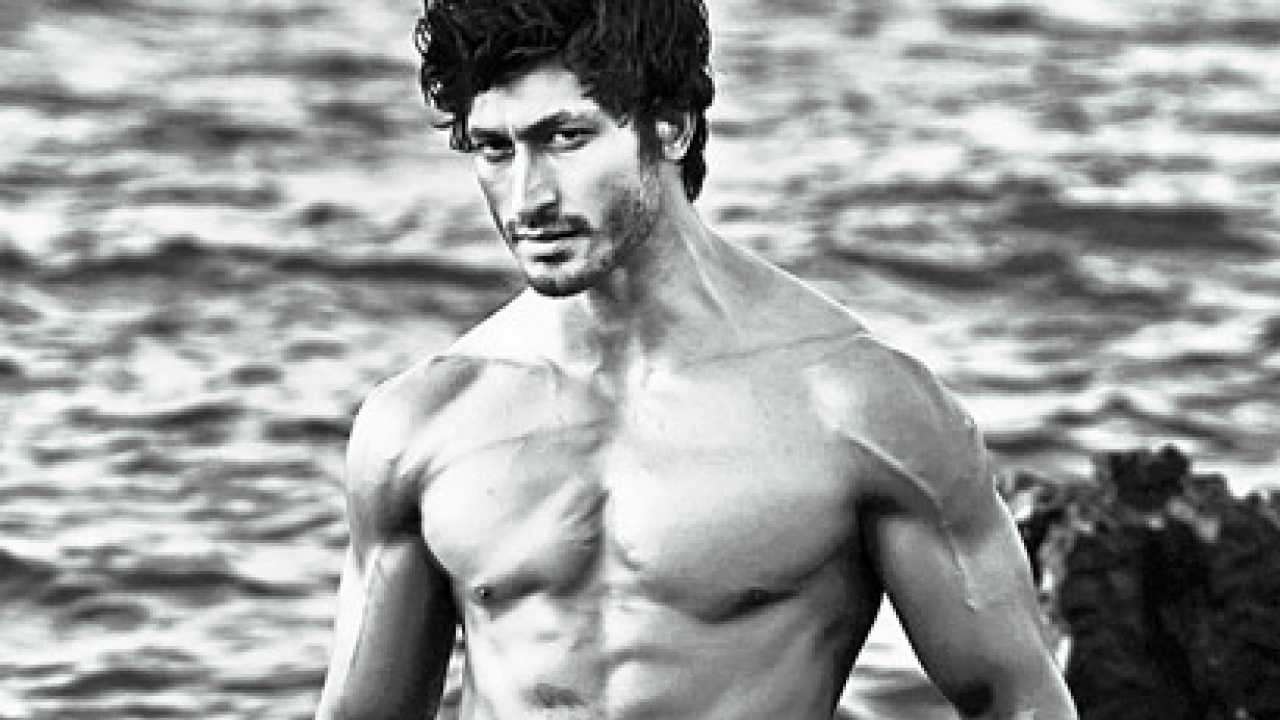 Sushant Singh Rajput's death by suicide on June 14 sparked a debate on nepotism in the film industry and now Vidyut Jammwal has expressed his displeasure as he was not included in a social media announcement tweeted about by trade analyst Taran Adarsh yesterday.

Reports state that several films will soon be announced for release on an OTT platform today, one of which includes Vidyut's film Khuda Hafiz. In response to the announcement made on social media, Vidyut took to his official Twitter account and said that the announcement of the release of the films is a big deal but clearly the invitation was not extended to him.

Vidyut wrote, "A BIG announcement for sure!! 7 films scheduled for release but only 5 are deemed worthy of representation. 2 films, receive no invitation or intimation. It’s a long road ahead. THE CYCLE CONTINUES." For the uninformed, Khuda Haafiz is a romantic thriller film, loaded with a lot of action sequences. Directed by Faruk Kabir, the film stars Vidyut along with Shivaleeka Oberoi.

On the lockdown front, Vidyut has managed to keep his fans inspired by endorsing a healthy lifestyle. The Commando actor has been consistent in posting several workout videos, motivating his followers to stay fit.