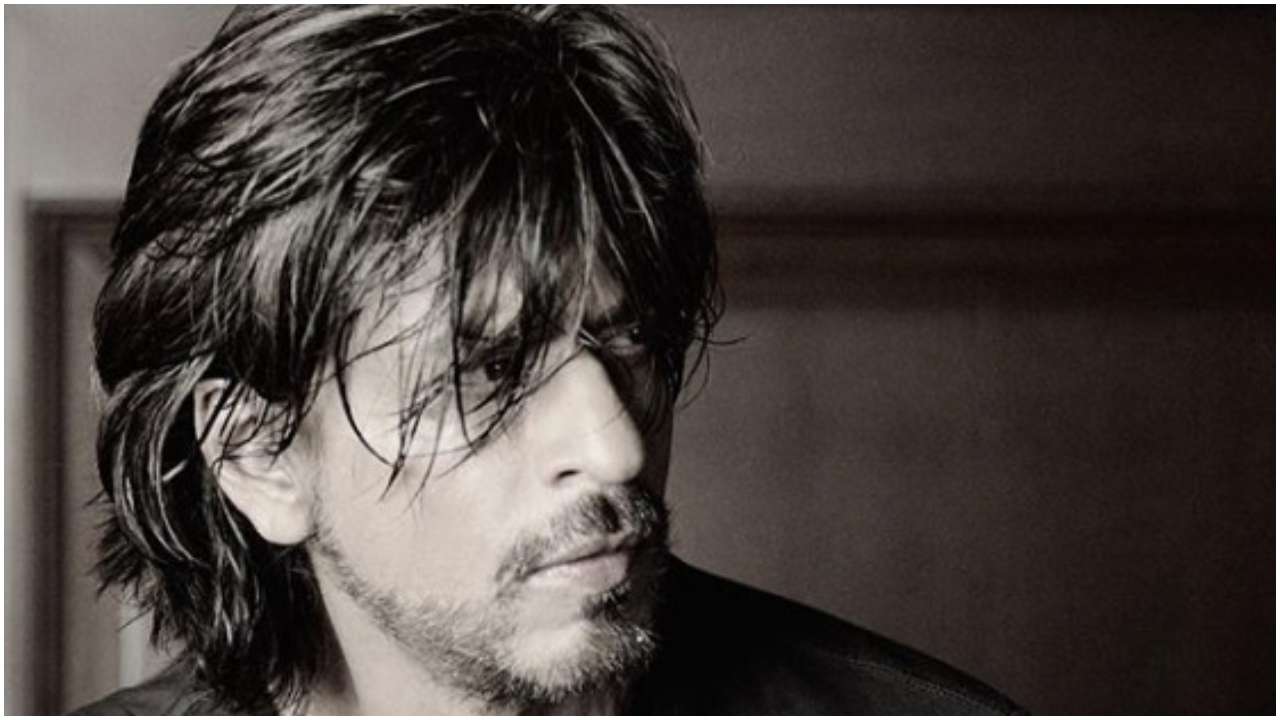 Superstar Shah Rukh Khan recently completed 28 years of his journey in Bollywood. Fans of the actor all congratulated him on his achievement and expressed how eagerly they are waiting for him to announce his next project. Today, the superstar took to his Instagram and shared a picture of himself with a note, celebrating his time in the film industry.

He wrote, "Don’t know when my passion became my purpose and then turned into my profession. Thank u all for so many years of allowing me to entertain you. More than my professionalism I believe my passionalism will see me through many more years of service to all of you. 28 years and counting."

At the end of his caption, Shah Rukh also thanked his wife Gauri Khan for the pic. "And thank u @gaurikhan for capturing this moment," he wrote. For the uninformed, Shah Rukh had made his debut in the film industry with the film Deewana opposite Divya Bharti and Rishi Kapoor. He was a television actor before that and was seen in TV shows like Circus and Fauji to name a few.

Over the years Shah Rukh has managed to entertain his fans by delivering several hit films not only loved by the audiences but the critics too. Recently, when the actor was quizzed about his next project, he said, "This time, I didn’t feel like doing it. I thought, this time, I will take out time to watch films and listen to scripts and read books. My kids are also finishing their college life. Suhana is still in college, Aryan will hopefully pass his college in a year. I want to spend more time with my family. I only act when it comes from my heart, but this time I don’t feel like doing it. A lot of people are telling me stories, I’ve heard 15-20 stories, I liked 2-3 of them. But I haven’t decided yet which film to do. Because the moment I make a decision, I will have to start working on films. I will completely be engrossed in it."