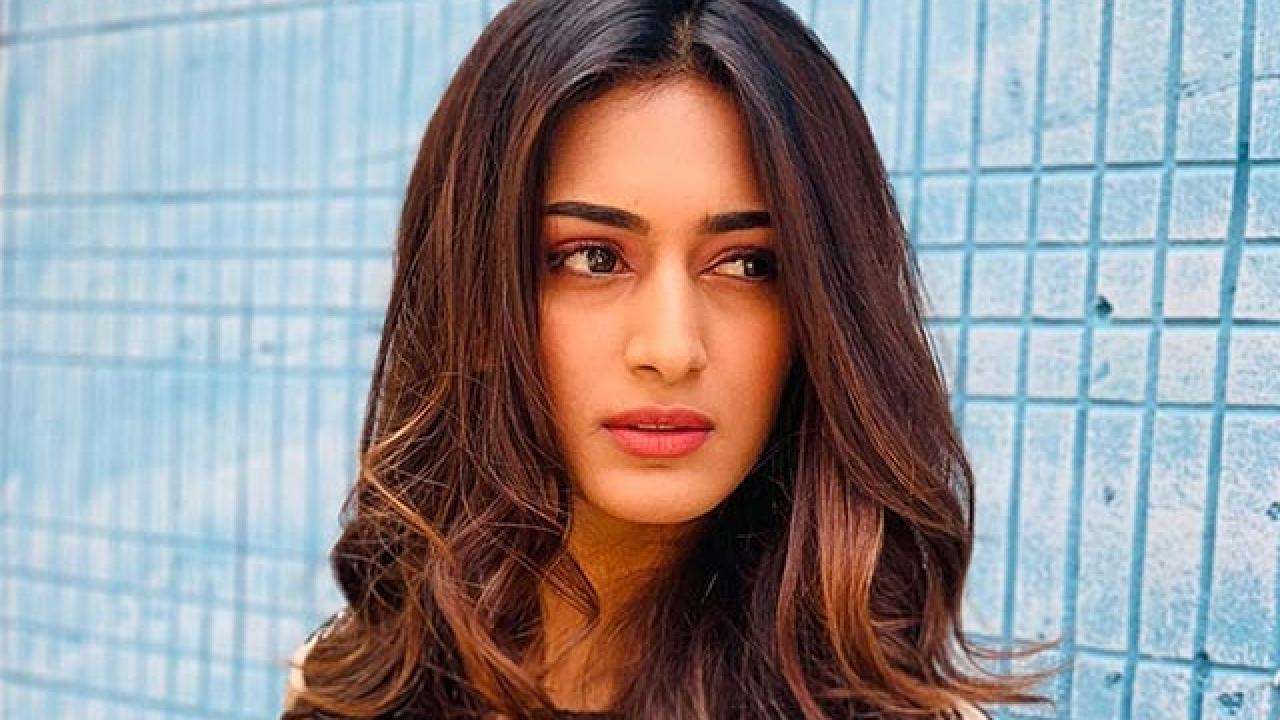 Erica Fernandes gushes about her relationship of 3 years, says 'he doesn't like watching me romance any other guy'

Erica Fernandes aka Prerna Bajaj from Kasautii Zindagii Kay is a household name but the status of her relationship is still unknown for her fans. Recently, during an interaction, Erica opened up about her relationship and said that she has been dating for 3 years. "I don't think anyone knows him, he is not from the industry."

The actress gushed about her beau and said that they are pretty good friends and talk about all 'kind of nonsense'. BollywoodLife quoted a report according to which Erica said, "Our relationship has its ups and downs. We have that understanding that if one person is angry, the other person keeps quiet and when things cool down, we then discuss. That’s how we’ve held it together."

The Kuch Rang Pyaar Ke Aise Bhi actress said that he liked her serials but doesn't watch them. "He does like watching my work but he doesn't like watching me romance any other guy. Whenever there is a romantic scene of me on TV, he just gets up and leaves."

Erica said that she decided to come out with her relationship out in the open as her link-up rumours with co-stars like Shaheer Sheikh or Parth Samthaan do have an effect on her partner. Talking about the lockdown Erica had recently said, "If you go to see, everyone was stuck in the initial few months. I did not receive payments so I could not do payments. So, that is the case with everyone else because nobody was receiving payments to give. I also had to make a few payments too but I was not able to because I had no funds. That was the same case with producers, they did not have it initially but once they had, they gave us."